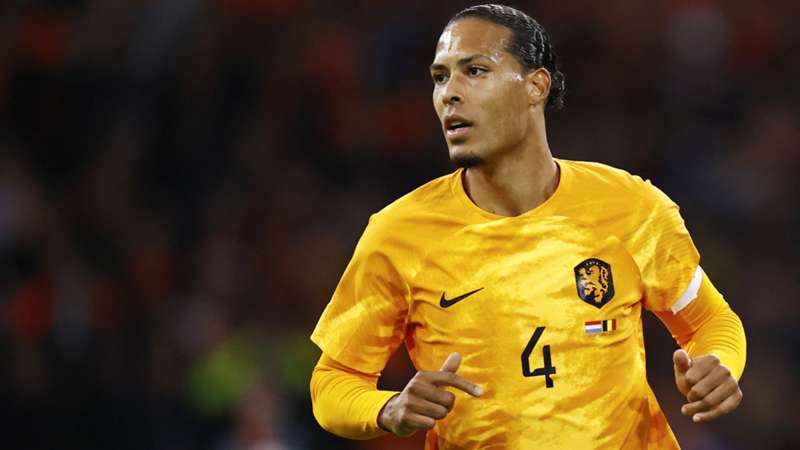 The USA face a European giant in the Round of 16.

After finishing second behind England in Group B, the USA will now face Group A winners and European powerhouse the Netherlands in the Round of 16 at this year's World Cup.

While the Dutch may not have produced the most eye-catching of performances in the group stage, one player that has caught the attention of fans is 23-year-old winger Cody Gakpo.

Another concern for the U.S. was the fitness of star man Christian Pulisic who collided with Iran's goalkeeper after scoring his team's winning goal in their final group stage game on Tuesday.

However, Pulisic confirmed that he should be available for this knockout clash with the Netherlands in a social media post which will be a welcomed boost for his team.

This is a classic David vs. Goliath matchup, but with the boundless energy that the USA have shown in all three group stage matches, the Netherlands will still have to earn their way into the quarter-finals.

Here's everything you need to know ahead of Saturday's match.

Netherlands vs. USA: What time is kickoff at Qatar 2022?

The match is scheduled for 6 p.m. local time at the Khalifa International Stadium in Al Rayyan. That's 10 a.m. ET in the U.S. and 3 p.m. GMT in the UK.

Netherlands vs. USA: How to watch on TV or streaming

In the UK, the match will be broadcast live on BBC One and streamed on BBC iPlayer.

Viewers in the United States can watch the match on Fox (English) or Telemundo (Spanish). Both of those channels can be streamed on fuboTV (start your free trial now).

For listings in other regions, consult FIFA.com.

Netherlands vs. USA: Which stadium is hosting the match?