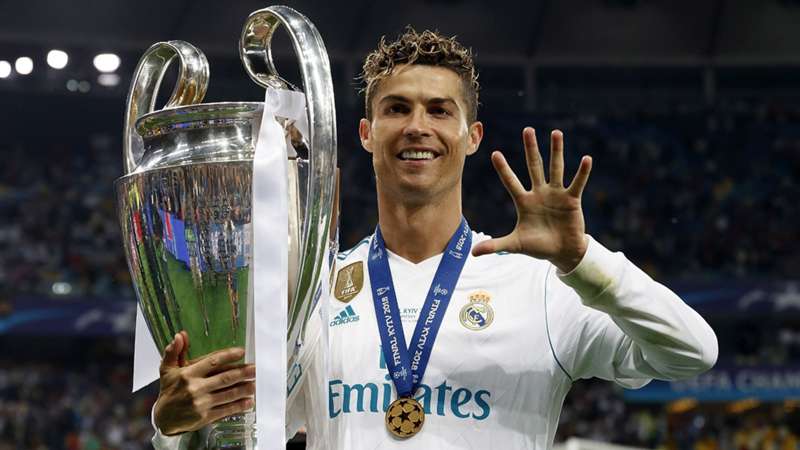 Real Madrid are appearing in their 17th European Cup final.

It's safe to say Real Madrid have made their mark on the UEFA Champions League.

Los Blancos are the most successful club in the competition's history with 13 titles and now Carlo Ancelotti's side will be looking to make it 14 against Liverpool on Saturday in Paris.