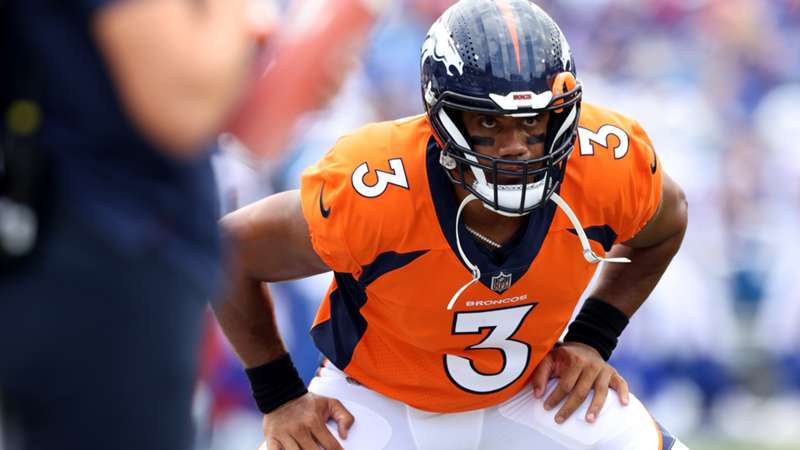 A pair of third-place teams square off Thursday as the Denver Broncos host the Indianapolis Colts.

The Colts (1-2-1) have yet to get their offense rolling, as evidenced by a 24-0 loss to the Jacksonville Jaguars in Week 2. To their credit, they rebounded with a 20-17 win over the Kansas City Chiefs the following week, but any good feelings from that victory were immediately erased as they lost by a touchdown to the Tennessee Titans last weekend.

Indianapolis' rollercoaster season now takes the team into Colorado, where the equally inconsistent Broncos (2-2) await. Denver added quarterback Russell Wilson over the offseason, but the team hasn't found the spark it expected with the 33-year-old taking the snaps so far.

"There's been some really good explosive plays," Hackett said. "There's been some opportunities for big runs, all kinds of different stuff. I think it's just the consistency. We just don't want to hurt ourselves. We want to be sure that we're continuing moving the chains. We've had a good third-down week, and then we've had a bad third-down week. We've had a good red zone and then a bad red zone. It's about putting it all together and not just doing one of those situations good. Not just the run game, not just the pass game, but consistently doing it throughout a game."

Here is everything you need to know about how to watch the Colts vs. Broncos in Canada.

What time is the Colts vs. Broncos game?

How to watch Colts vs. Broncos: TV, live stream in Canada

Colts vs. Broncos — like every NFL game during the 2022 season — is available on DAZN Canada.

DAZN Canada is the only place to watch NFL Game Pass, with access to every regular-season NFL game (including Monday, Thursday, and Sunday afternoon via NFL Sunday Ticket and Sunday night games) and every playoff matchup. Each game is available live and on-demand.

The game between the Colts vs. Broncos is also available on TSN and CTV2.