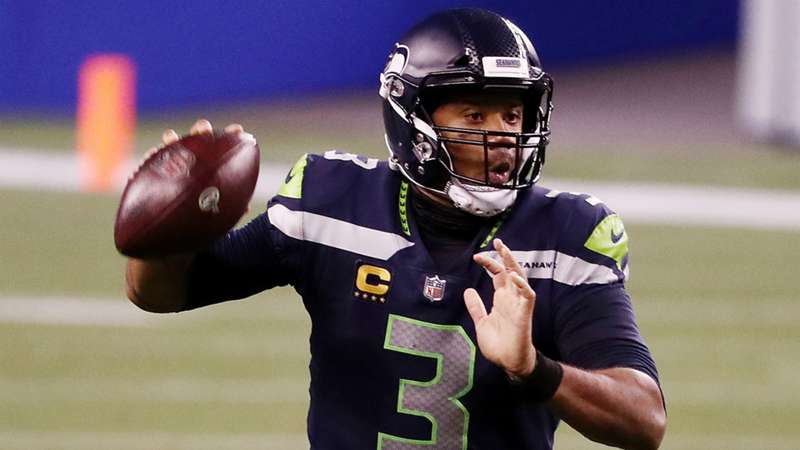 The NFC teams square off live on DAZN in Canada.

The Seattle Seahawks are struggling.

Expected to once again challenge for the Super Bowl, instead the Seahawks are 3-7 heading into their Week 12 matchup with the Washington Football Team (4-6) and likely out of the playoff race already. It's been a rapid decline for Seattle, to the point that star quarterback Russell Wilson is already rumoured to be on the way out of town during the upcoming offseason.

For the time being, Wilson is still QB1 for the Seahawks. If the team is going to find any kind of success against Washington on "Monday Night Football," Wilson will have to do better than his statline in last week's loss to Arizona (14/26 for 207 yards, 0 TDs).

To that end, the Seahawks are facing a Washington team that has rung off two straight victories. Of more importance to Wilson and Co. is Washington's defensive record of late, as WFT only allowed 40 total points during the mini win streak, giving up just two plays of 20 yards or longer in those games. Such defensive prowess should give WFT confidence heading into a game against the NFL's 30th-ranked offence.

“It looks like the rush and the coverage is in sync a little bit better,” Washington coach Ron Rivera said. “You see good communication between the secondary back there. Those guys have a better feel for one another. I really believe that that’s a big part of it: that they’re working together as a group.”

What time is the Seahawks vs. Washington game?

Seahawks vs. Washington — like every NFL game during the 2021 season — is available on DAZN Canada.

The "Monday Night Football" game between the Seahawks vs. Washington is also available on TSN.

How to stream Seahawks vs. Washington for free

The free-trial period would include the Seahawks vs. Washington, plus access to all of DAZN's live and on-demand programming, which includes not only NFL games but Premier League, Champions League and more.