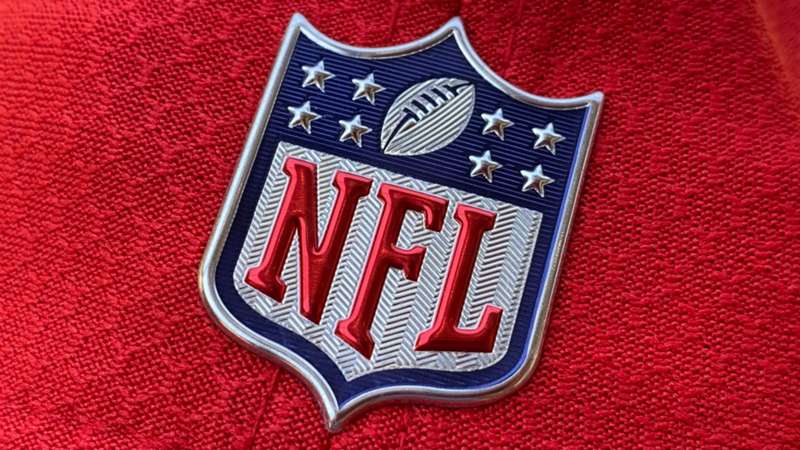 The NFL playoffs begin with the Wild Card round, and there are some enticing matchups within the weekend's worth of action.

Raiders vs. Bengals and Patriots vs. Bills set the tone on Saturday with two intriguing games, and on Sunday the action ramps up with three games. Tom Brady and the Buccaneers host the Eagles in the early matchup, then things get extremely interesting as the 49ers and Cowboys renew playoff hostilities in a game that harkens back to the intense 1990s playoff meetings between the two teams.

For the Sunday primetime slot, the Steelers and Chiefs face off in a rematch of the Boxing Day game that saw Kansas City run rampant in a 26-point victory.

The Wild Card round ends with Cardinals vs. Rams on Monday. The teams traded victories during their two meeting during the just-ended regular season, so Monday's contest acts as a high-stakes tiebreak for the NFC West rivals.

Here's the full schedule for Wild Card weekend and all the information you need to catch every second of the action:

NFL 2021 Wild Card playoffs schedule: What games are on today?

Every NFL game during the 2021 regular season (and playoffs) is available on DAZN Canada.

A monthly subscription to DAZN Canada costs $20 CAD per month or $150 CAD per year.