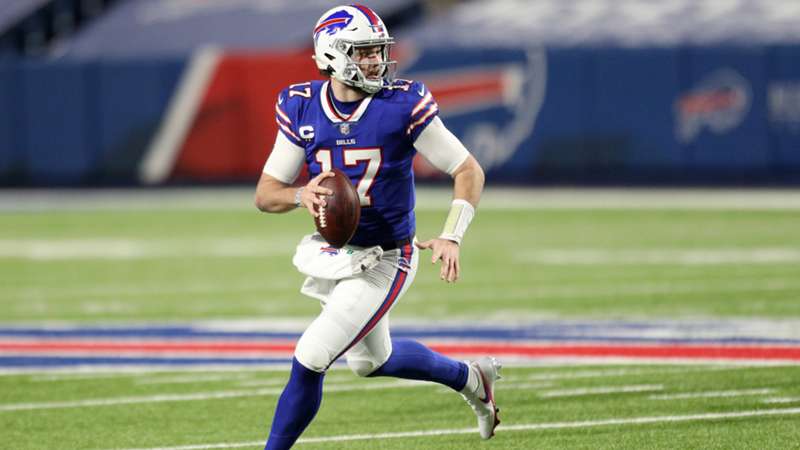 The NFL is back!

The 2022 NFL season is here, and with it a whole new set of narratives can begin to take shape.

Following on from the Los Angeles Rams caputring the Super Bowl on home soil, the new season presents a chance for the southern California team to solidify itself as a long-term fixture among the championship contenders rather than a one-off. The Rams face a stiff test out of the gate, with the Buffalo Bills visiting on the Thursday night NFL season opener.

Elsewhere, Josh McDaniels is set for his debut as head coach of the Las Vegas Raiders. The 46-year-old steps into his second NFL head coaching gig, taking the reins in Vegas after the Raiders went 10-7 under Jon Gruden and Rich Bissacia. The pressure will be on McDaniels to get his team to perform immediately in a competitive AFC West, and he'll get his first shot at a win on Sunday against the Los Angeles Chargers.

Meanwhile, Russell Wilson will command his share of the spotlight as the Denver Broncos' new starting quarterback, with the first glimpse of the 33-year-old in regular-season action on Monday Night Football. The schedulemakers couldn't have come up with a better opening match-up for Wilson and his new team, as the Broncos visit Lumen Field to face the Seattle Seahawks in primetime.

Here's the full schedule for Week 1 and all the information you need to catch every second of the action:

NFL Week 1 schedule: What games are on today?

Every NFL game during the 2022 regular season (and playoffs) is available on DAZN Canada.