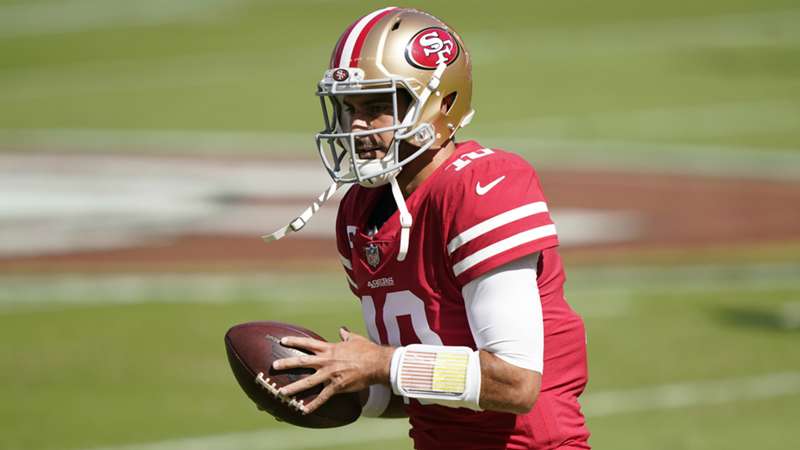 Familiar foes square off for a spot in the Super Bowl.

If familiarity breeds contempt, then there will be absolutely no love lost between the San Francisco 49ers and Los Angeles Rams when the teams meet on Sunday in the NFC Championship game.

The teams are, of course, both in the NFC West and face each other frequently every year. But now, after a regular season in which the Rams topped the division, and the 49ers finished in third place (despite having just two fewer wins), they'll meet with much higher stakes at hand.

The winner of Sunday's game goes on to the Super Bowl, and the 49ers hope that recent history will be on their side. The Niners are on a six-game winning streak against the Rams. The most recent meeting between the teams resulted in a thrilling 27-24 overtime victory for San Francisco on Jan. 9 that clinched a playoff spot for the Northern California team. The Niners erased a 17-point deficit to seal that win, which didn't sit well with Rams head coach Sean McVay.

"In the moment right now, this is a tough feeling," McVay said immediately after the Week 18 contest. "Our guys did a good job being able to navigate through the season and still win the division. It's a good accomplishment, but I don't know that right now is a good time to celebrate that. We'll look at this film, we'll clean it up, and we'll move forward the right way."

After getting themselves into the conference championship game, the Rams now have a chance to make things right between themselves and their divisional foes to the north. On the flip side, a San Francisco win on Sunday would extend a dominant run for the 49ers in this matchup.

Here is everything you need to know about the San Francisco 49ers vs. Los Angeles Rams in Canada.

What time is the 49ers vs. Rams game?

How to watch 49ers vs. Rams: TV, live stream in Canada

49ers vs. Rams — like every NFL game during the 2021 season — is available on DAZN Canada.

The game between the 49ers vs. Rams is also available on CTV.