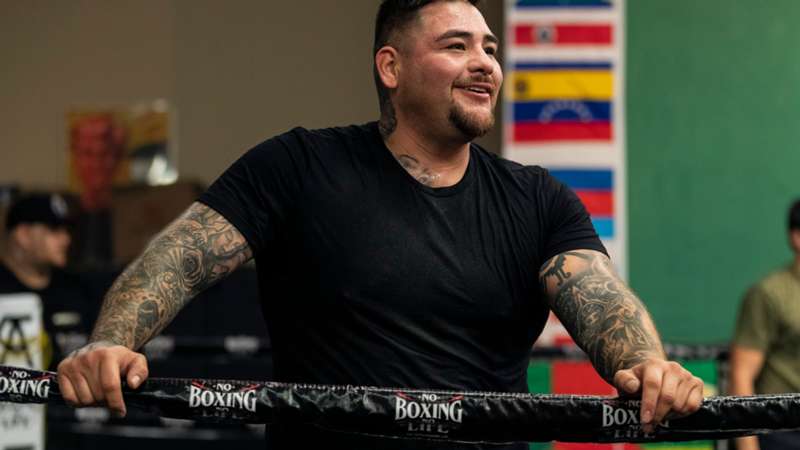 The heavyweight continues his comeback this summer with an unexpected opponent.

Andy Ruiz Jr. is set to fight Tyrone Spong this summer as the heavyweight prepares to return to action.

The American will fight in Mexico City to headline a pay-per-view event, and will form part of an attempted comeback after time away from his defeat to Anthony Joshua in their title fight rematch in Saudi Arabia.

Ruiz admitted he had failed to properly prepare for that fight and switched to Eddy Reynoso as trainer in an attempt to rebuild his career. That process started with a win over Chris Arreola in May last year - ending an 18 month fight hiatus.

Ruiz then had surgery on his right knee and is now ready to fight again, and he will be favourite against Spong, a 36-year-old boxer, MMA fighter and former kickboxer.

The 32-year-old former three-belt champion had been linked with Cuban veteran Luis Ortiz, and there was even talk he could fight Deontay Wilder down the line, but it appears he will first take part in a tune-up fight to gauge his progress after a tricky few years.

The Spong announcement has come as a surprise though as it takes Ruiz Jr over to Triller and away from Al Haymon’s PBC.

There had been talks to match him against Luis Ortiz this summer and speculation the winner of that fight could be matched against Deontay Wilder, if he decides to return.

Now though, Ruiz Jr is heading off to box on another platform, making all of this less likely for the time being.