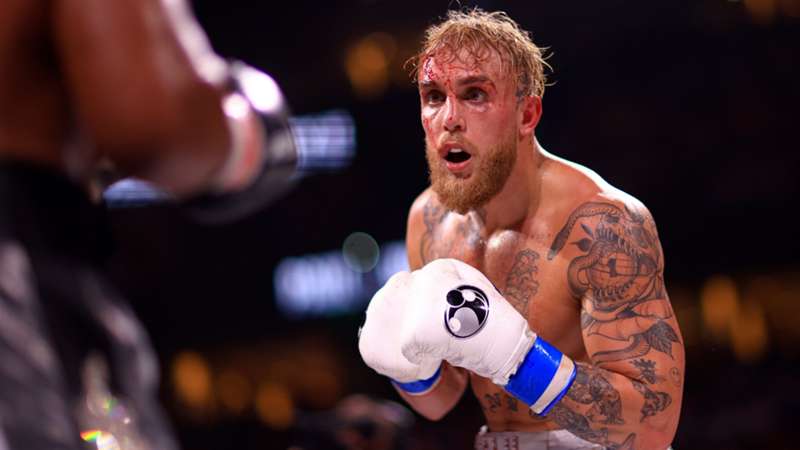 Check for Canelo vs. GGG 3 on DAZN in your region

The rumoured bout is now official.

Jake Paul is hoping that third time is the charm in 2022.

After scheduled bouts against Tommy Fury and Hasim Rahman Jr. were cancelled earlier this year, Paul's Most Valuable Promotions announced Tuesday that the 25-year-old will be taking on retired MMA legend Anderson Silva in Phoenix, Ariz., U.S.A, on Oct. 29.

The announcement comes after speculation mounted that the duo would step into the boxing ring before the year's end, with Paul looking to continue his success against MMA fighters after wins against Tyron Woodley and Ben Askren.

"My toughest test yet," Paul wrote on Twitter to announce the fight. "I respect the legend, but he must be exterminated."

My toughest test yet. I respect the legend, but he must be exterminated. @MostVpromotions presents #PaulSilva from Phoenix, AZ @GilaRiverArena

Paul (5-0-0, 4 KOs) last fought on Dec. 18, 2021, when he defeated Woodley by knockout in the sixth round. It was the second-straight victory for Paul over Woodley in under four months, as the pair had faced off in August of that year for a split-decision victory by the YouTuber-turned-boxer.

Silva (3-1-0, 2 KOs) is no stranger to the boxing ring despite having become famous for his legendary exploits in the UFC octagon. The 47-year-old competed in professional boxing matches in 1998 and 2005, but has fought three times since June 2021 (including an exhibition against Bruno Machado earlier this year). Silva's most recent official matches were wins in 2021 against Julio César Chávez Jr. and fellow UFC legend Tito Ortiz.