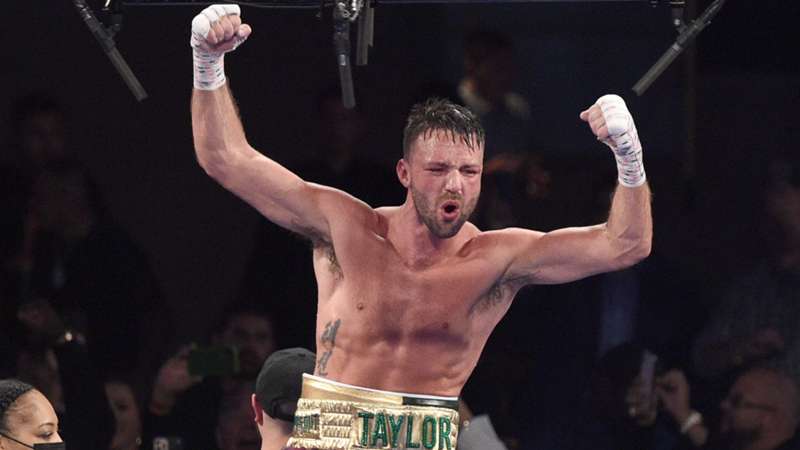 The Scot is preparing for his next title defence.

Taylor is set to defend his four belts against Jack Catterall this weekend in Scotland, but he has talked about potentially moving up in weight classes.

Lopez is now at super lightweight after losing his unified status to George Kambosos Jr. last year, and Taylor is the natural target.

Jose Zepeda would also be an option, according to Arum.

"There are a lot of hungry people on our side of the water, like Teofimo Lopez and Jose Zepeda, who want to challenge him," he told Sky Sports.

"Or Josh could move up in weight to fight Crawford or Errol Spence Jr or any of the 147lbs fighters. He isn't lacking in opponents.”

However, Arum warned that first of all the Scot would have to retain his belts.

"But let's get the Catterall fight over with,” he said.

"When these fighters look ahead and don't concentrate on the fight in front of them, that's when they get beaten.

"Josh is a great talent and the sky is the limit for him."