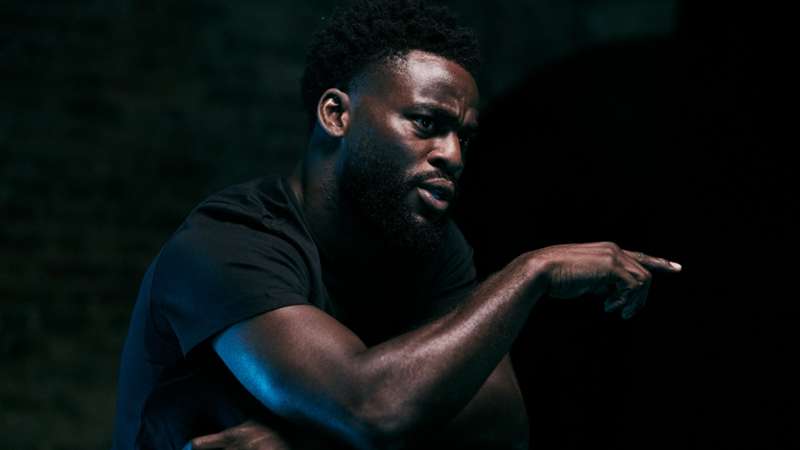 The two light heavyweights went at it on Saturday night.

Joshua Buatsi praised his opponent Craig Richards as he won on a unanimous judges’ decision at the O2 Arena on Saturday night.

The fight, shown live on DAZN, ended with both boxers showing plenty of ability and heart over the course of 12 rounds in their WBA eliminator.

The winner could now fight Dmitry Bivol, but the chance is muddied by a potential rematch between the current light heavyweight champion and his beaten challenger, Saul ‘Canelo’ Alvarez.

Joshua Buatsi gives thanks to Craig Richards for their fight. #BuatsiRichards pic.twitter.com/wzPue0z6dz

Speaking after the fight, Buatsi praised his rival, saying: “A round of applause for ‘Spider’. Good fighter from the same area as me. I didn’t know I could get competition like that, so maximum respect to him.”

Buatsi continued by saying he had not expected such a challenge from the experienced Richards, who had previously taken on and lost to Bivol.

“I’m not saying I thought he would be easy work, but when you’re in there, you believe in yourself, and I said this guy lives next door to me, gave me 12 hard rounds, so maximum respect to him,” he reiterated.