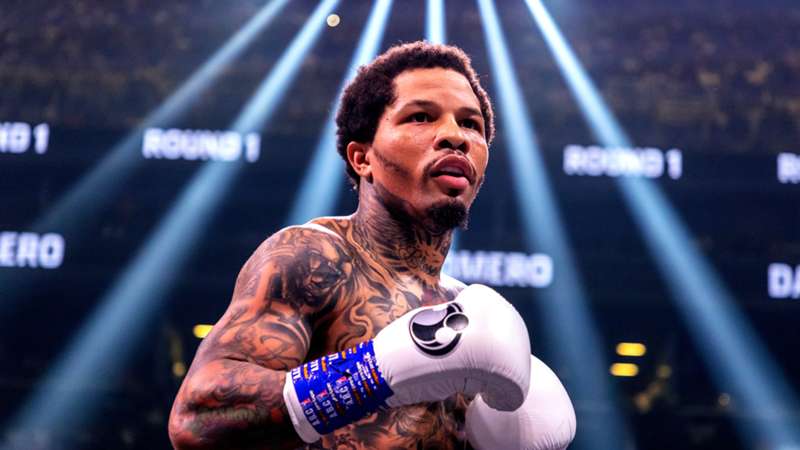 The Golden Boy boss offered an update on the eagerly-anticipated clash.

It's no secret that Ryan Garcia wants to face Gervonta 'Tank' Davis in his next fight, but with both men signed to different promotional companies and television deals, there would be many stumbling blocks which need to be overcome if the two were to go head-to-head.

However, Garcia's promoter, Oscar De La Hoya, gave a positive update about the negotiations for the clash between two of America's biggest boxing stars.

"So as negotiations continue, maybe we'll release something, but in the meantime, we're keeping everything hushed because we want to surprise everybody with this super fight that is happening later on this year.”

Garcia was victorious in his last fight in July, stopping Javier Fortuna in the sixth round, while Davis produced the same result against Rolando Romero three months ago.