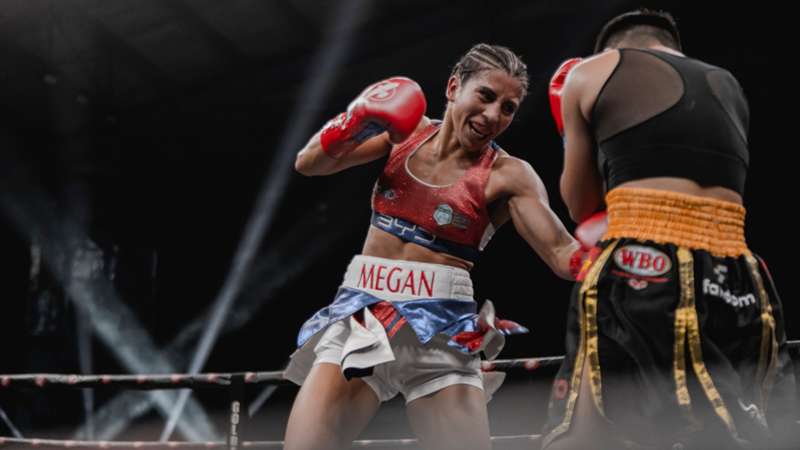 Golden Boy Boxing
Check your region for Canelo vs. GGG 3 on DAZN

Yokasta Valle made it a night to remember for the people of Costa by becoming the unified IBF and WBO women's world minimumweight champion after beating Thi Thu Nguyen on the judges' scorecards.

It was a tough encounter for Valle who struggled to breakdown Nguyen throughout all 10 rounds and it was something which Valle acknowledged in her post-fight interview.

“The belts stayed here! I’m after the next belt, whichever comes first. It’s a dream. I want to unify all the titles one day and we are one step closer,” Valle said.

“I knew it was going to be a hard fight. Nguyen was a really tough fighter in there and could withstand a lot of my combinations. There were hard moments in the ring but I knew I would get the victory because I trained hard and had an incredible corner.”

There was also win on Thursday night for Adelaida Ruiz who's rematch with Sonia Osorio  went the distance and saw her claim the WBC Interim Super Flyweight Title.