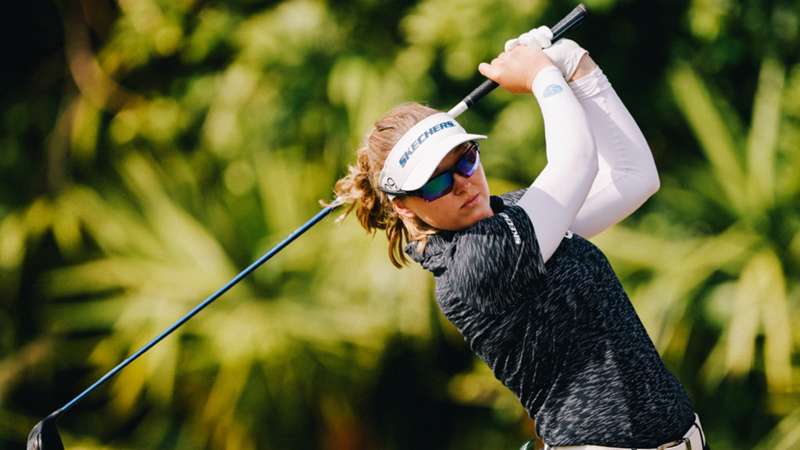 Henderson leads a four-person Canadian squad into the Games of the XXXII Olympiad.

Golf returns to the Olympics at Tokyo 2020 after a successful re-integration into the Games calendar in 2016, following a more than century-long absence from the multi-sport competition.

Canada enters the fray with four athletes (two men and two women) aiming for the podium. With no qualifying tournaments for the Olympics, golfers booked their respective tickets to Japan by way of world ranking, with the top 15 from each of the men's and women's tours making the cut (up to a limit of four players per country). The remaining spots went to the highest-ranked players from countries that didn't already have two golfers qualified.

Three of Canada's four entrants at Tokyo 2020 earned their berths this way, with the notable exception of world No. 7 Brooke Henderson. The 23-year-old heads to the Olympics as a true medal threat in the women's competition, although the nature of golf is such that any of Canada's four representatives could realistically find themselves on the podium when all is said and done.

Golf at Tokyo 2020: How to watch Canada's games

CBC is the main broadcaster of the Tokyo 2020 Olympics in Canada, with every event livestreamed on CBC.ca. TSN/RDS and Sportsnet will also broadcast some events.