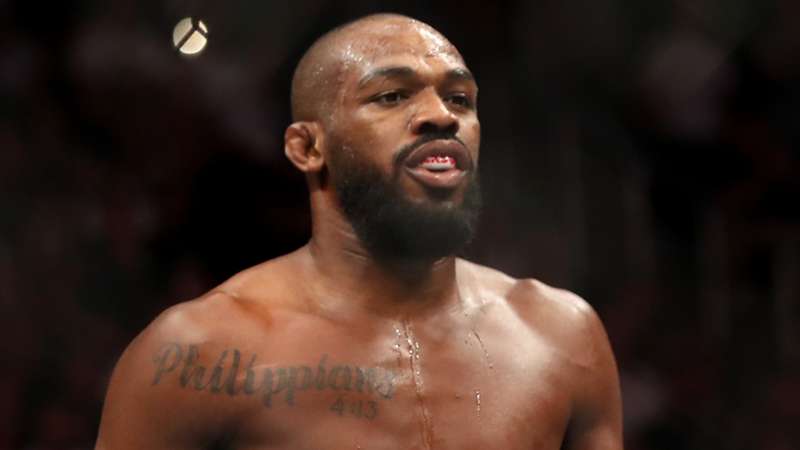 Jon Jones vs. Stipe Miocic hasn’t been made official yet. However, it’s largely expected. And there’s little doubt that the fight would be one of the biggest heavyweight bouts in mixed martial arts history, as it would test Jones’ arguable GOAT status in his heavyweight debut against Miocic, a former two-time world champion in the division.

If Curtis Blaydes had to pick a winner between Jones and Miocic for their highly-anticipated fight, the heavyweight contender says he’d give a slight edge to the latter due to Miocic’s experience in the division.

However, Blaydes does believe that Jones has a path to victory in his impending heavyweight debut and outlined it while speaking with DAZN over a Zoom conference recently.

“It’s hard. The best thing he could do is just be the best version of himself,” Blaydes began specifying about what Jones would need to do to have his hand raised.

“I think the best version of him is when he’s at range. When he’s able to maintain range and be long and just potshot from zone three. That way he’s not in danger of actually getting hit with anything.”

That being said, Blaydes, who headlines the UFC Fight Night card against Tom Aspinall on Saturday, also believes that “Bones” could be aided in getting close to Miocic.

“I think he’d do best to like force the clinch,” Blaydes tacked on toward an alternate route for how Jones could be successful against Miocic.

“I think he’s one of the best elbowers in MMA, regardless of weight class. I think he could really do damage there. But you gotta get past Stipe’s hands and Stipe’s wrestling.”

That could considerably be a tall order for Jones, who will be transitioning his skillset from light heavyweight to heavyweight with the verdict still out on how he’ll take a strike in a weight class up and from Miocic, who has heavy-handedly knocked out the likes of Mark Hunt, Alistair Overeem, Junior dos Santos and Daniel Cormier to name a few.

That's precisely why Blaydes believes Jones would either need to control the range and pick Miocic apart from the outside or feast inside with elbows in the clinch. Just no roaming in any space in between.

"I think he could either be really far out or really close," says Blaydes, gesturing the space of each. "Anywhere in the middle is no good."