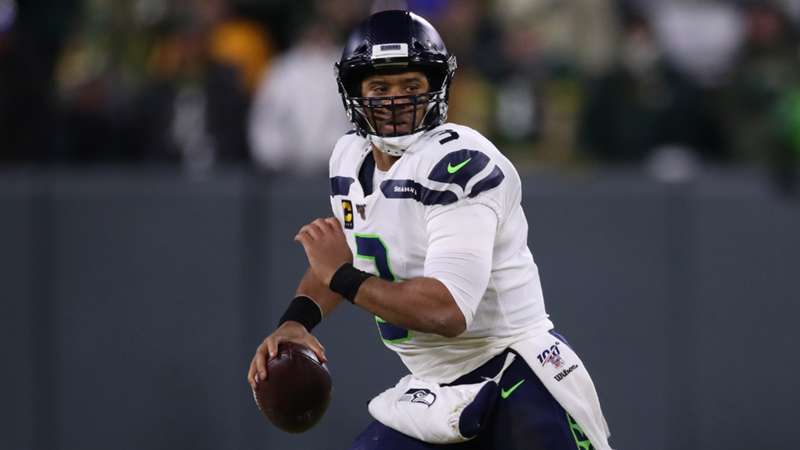 The Philadelphia Eagles have not fared well against the Seattle Seahawks in recent years.

In fact, you'd have to go all the way back to 2008 to find the last win by the Eagles over the Seahawks. It's been a miserable stretch for Philadelphia when these teams meet, with Seattle victorious in eight of the last nine games between the two since 2002.

The most recent meeting may have hurt the worst — the Seahawks claimed a 17-9 win on Jan. 5 in an NFC wild card matchup at Lincoln Financial Field.

Now the teams reconvene at "the Linc" for "Monday Night Football," and it's a mismatch even without considering the last 18 years of history between them. The Seahawks (7-3) are flying high and challenging for top seed in the NFC West thanks in large part to the prodigious talents of Russell Wilson.

Meanwhile, the Eagles (3-6-1) are mired in a two-game losing streak and have given up more points than they've scored. Despite their obvious struggles, the Eagles are blessed to be in an NFC East that can easily be called the worst division in the NFL, as Philadelphia's .350 win percentage is somehow good enough to be just behind 4-7 New York and Washington.

Even with their luck of being housed in the worst division in the league, the Eagles would surely trade places with the Seahawks. On Monday, they'll have to settle for trying to stop them instead.

Here's more info about the matchup, plus everything to know about how to watch Monday night's game.

The Seahawks lead the all-time series, 11-7.

What time is the Seahawks vs. Eagles game tonight?

The Seahawks vs. Eagles — like every NFL game during the 2020 season — is available on DAZN Canada.

How to stream Seahawks vs. Eagles for free

The free-trial period would include the Seahawks vs. Eagles game, plus access to all of DAZN's live and on-demand programming.