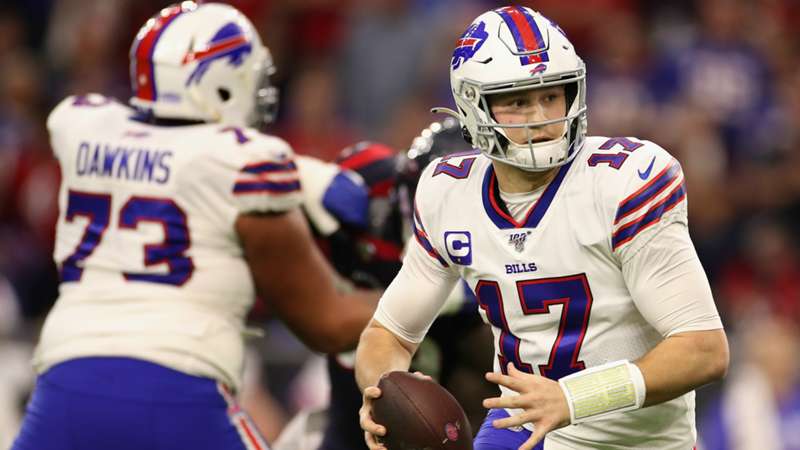 The NFL has a Monday doubleheader on tap as Washington vs. Pittsburgh precedes a 'MNF' contest between Buffalo and San Francisco.

Monday's early matchup between the teams will be their first meeting since 2016, and they've been squaring off once every four years throughout the current century. With such rare encounters, a winning streak by either side will seem eternal — and that's what the current Steelers run against Washington feels like.

According to the Football Database, you have to go all the way back to 1991 to find the most recent victory by Washington over Pittsburgh. In the nearly 30 years since, the Steelers have taken six straight wins against their Monday opposition, with the margin of victory averaging slightly over 14 points.

Given the teams' respective trajectories this season, it's hard to fathom how Washington breaks its losing streak.

"Monday Night Football" has seen some memorable matchups over the years, but a neutral-site game is a rarity even in this unique season.

With the San Francisco 49ers forced to temporarily relocate to Arizona due to COVID-19 restrictions making Levi's Stadium unavailable, the "MNF" contest between the Niners and Buffalo Bills will take place in the home of the Arizona Cardinals. It's not an ideal situation for the 49ers, but their 1-4 record at Levi's Stadium suggests that they might fare better in the unfamiliar digs.

The Bills' franchise has extensive experience playing at alternate venues, however, with the much-maligned "Bills Toronto Series" that saw the team play some home games in Toronto's Rogers Centre from 2008 to 2012 still relatively fresh in fans' minds.

Whatever the case, the Niners will need to settle into their new surroundings quickly as the Bills have emerged as one of fthe league's better teams this season — although Buffalo's most recent visit to Glendale ended in a 32-30 loss to the Cardinals on Nov. 15.

Here's more info about the matchups, plus everything to know about how to watch Monday's games.

What Week 13 NFL games are on Monday night?

What time is the Washington vs. Steelers game tonight?

The early kickoff allows for minimal overlap with the primetime matchup.

What time is the Bills vs. 49ers game tonight?

The Washington vs. Steelers and Bills vs. 49ers games — like every NFL game during the 2020 season — are available on DAZN Canada.

Both games are also available on TSN.

How to stream the NFL for free

The free-trial period would include the Washington vs. Steelers and Bills vs. 49ers games, plus access to all of DAZN's live and on-demand programming.