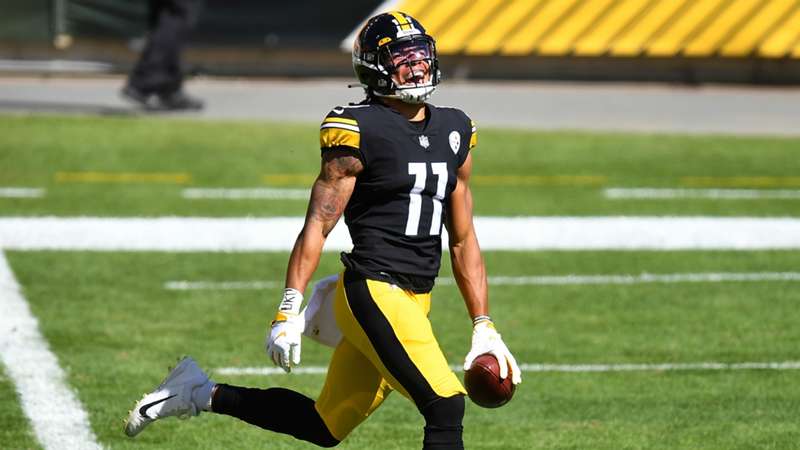 The Steelers travel to Ohio to take on the Bengals.

After lighting the league on fire with an 11-0 start to the season, the Steelers (11-2) will face the Cincinnati Bengals (2-10-1) in the midst of a losing streak. Pittsburgh seemed infallible during the first three months of the campaign, easily dispatching all comers regardless of pedigree. Then a shock loss to the Washington Football Team on Dec. 7 was followed by a second straight defeat — at the hands of the Buffalo Bills, six days later.

Now the formerly high-flying Steelers no longer boast the best record in the NFL, and they've been left to figure out where the offence has gone. The Steelers have been held under 20 points for three straight games, prompting quarterback Ben Roethlisberger to call for calm in the face of a mini-scoring crisis

"We have guaranteed ourselves a chance at the playoffs. We're in the postseason. We have three weeks now to get it going, to turn it around, to give ourselves the best chance to reach our ultimate goal, which is winning a Super Bowl," Roethlisberger said Wednesday, per ESPN's Brooke Pryor. "If we were starting the postseason tomorrow, maybe there would be a little bit more panic on our part."

If anything could help cure Pittsburgh's woes, it's a visit to Cincinnati. The Bengals have been abject this year and are currently propping up the AFC North division while mired in a five-game losing skid. Among those losses is a 36-10 dismantling by these same Steelers on Nov. 15, which still stands as the worst margin of defeat the Bengals have suffered in a notably bad season thus far.

Here's more info about the matchup, plus everything to know about how to watch Monday's game.

What time is the Steelers vs. Bengals game tonight?

The 8:15 p.m. ET kickoff is standard for Monday night games.

The Steelers vs. Bengals — like every NFL game during the 2020 season — is available on DAZN Canada.

"Monday Night Football" is also available on TSN and RDS.

How to stream the NFL for free

The free-trial period would include the Ravens vs. Browns game, plus access to all of DAZN's live and on-demand programming.