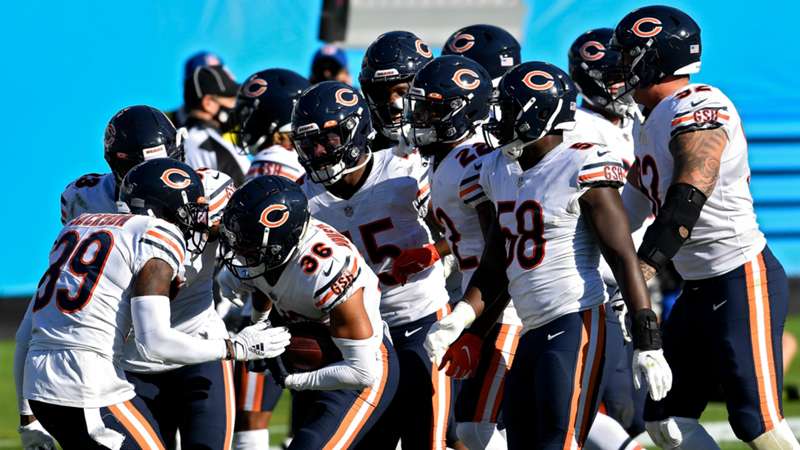 The Chicago Bears are 5-1 and head into Los Angeles to face the Rams on "Monday Night Football."

Chicago leads the NFC North after two straight victories — a 20-19 win over the Buccaneers on Oct. 18 followed by a 23-16 result against the Panthers 10 days later — and they'll look to keep the ball rolling when they visit SoFi Stadium for the first time.

The host Rams (4-2) are chasing the Seahawks and Cardinals in the NFC West and are in dire need of a win after dropping a 24-16 decision to a divisional rival in the 49ers last week.

Despite the Rams' slip up last week, both teams in Monday's matchup have been playing good football this season, which should make for a good game with plenty on the line.

Here's more info about the matchup, plus everything to know about how to watch Monday night's game.

What time is the Bears vs. Rams game tonight?

The Bears vs. Rams game — like every NFL game during the 2020 season — is available on DAZN Canada.

How to stream Bears vs. Rams for free

The free-trial period would include the Bears vs. Rams game, plus access to all of DAZN's live and on-demand programming.