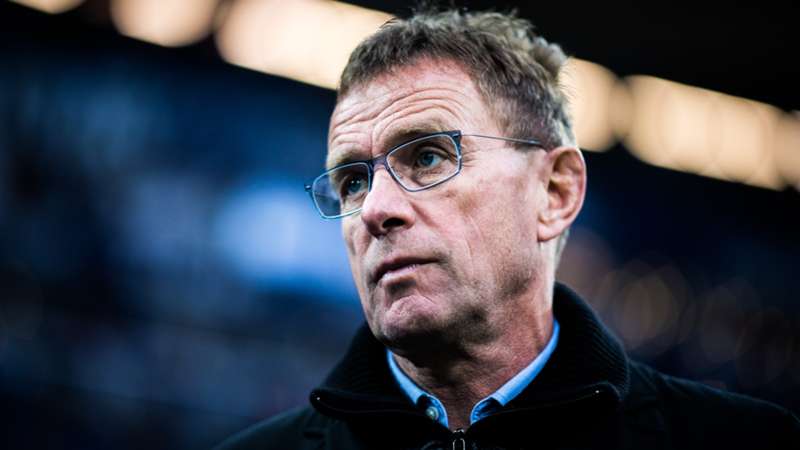 The German will take charge of the Red Devils for the rest of the 2021/22 season.

Ralf Ragnick has been appointed the manager of Manchester United until June next year before moving into a consultancy role.

The Red Devils reached an agreement with Lokomotiv Moscow where Ragnick was the sports and development manager.

He will takeover from Michael Carrick who oversaw United's win against Villarreal and the 1-1 draw with Chelsea last week. The former midfielder could be in charge for the visit of Arsenal on Thursday night if Ragnick's work permit isn't processed in time.

Following the news of his appointment, Ragnick told the club website: "I am excited to be joining Manchester United and focused on making this a successful season for the club.

“The squad is full of talent and has a great balance of youth and experience. All my efforts for the next six months will be on helping these players fulfil their potential, both individually and, most importantly, as a team.

“Beyond that, I look forward to supporting the club’s longer-term goals on a consultancy basis.”

Ragnick is someone who is revered in managerial circles and has influenced the likes of Jurgen Klopp, Thomas Tuchel and Julian Nagelsmann among others.

The 63-year-old also oversaw the rise of RB Leipzig and Red Bull Salzburg as both manager and sporting manager, and now fans of the Red Devils will be hoping he can have a similar effect on a team which is under performing.