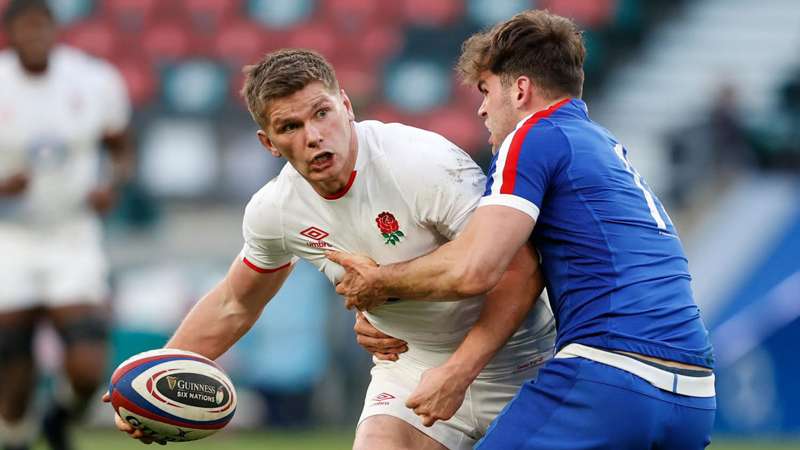 Sixteen teams feature in this series of test matches, live on DAZN.

The end of the rugby season usually brings about a number of enticing test matches, and this year is no different as a full slate of autumn internationals is set for late October and most of November.

Featuring nothern hemisphere teams acting as hosts for their southern counterparts, several heavyweight match-ups dot the fixture list. Among the participating sides are Six Nations powers along with those from The Rugby Championship (formerly known as the Tri Nations), which means that every previous winner of the Rugby World Cup will be taking part.

In addition to the heavy hitters, the autumn tests also include up-and-coming sides that look to make some noise on the international stage ahead of next year's World Cup.

Here's everything you need to know about the 2021 Autumn Nations Series, including teams, fixtures and how to watch.

Which teams are in the 2021 Autumn Nations Series?

The following teams are involved in the 2021 Autumn Nations Series:

How to watch the Autumn Nations Series: Live stream on DAZN

In Canada, the Autumn Nations Series are available on DAZN, the live streaming sports service.