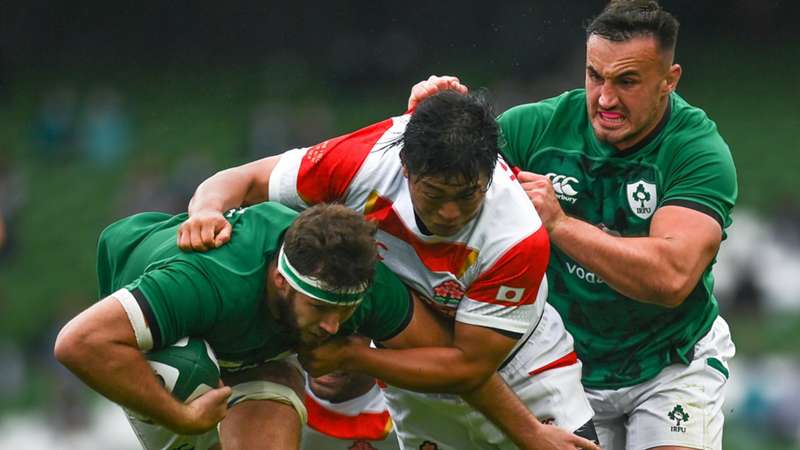 DAZN continues as the home of the men's and women's Six Nations Championship in Canada.

DAZN continues to be Canada's home of rugby with the announcement on Thursday of a multi-year deal that includes exclusive rights to the men's and women's Six Nations tournaments through 2024, as well as Autumn Nations Series matches in 2021 and 2022.

The three-year agreement brings to Canadian audiences every match of the Six Nations Championship, the premier men’s and women’s competition for northern hemisphere teams — including Wales, England, France, Ireland, Italy and Scotland — available exclusively on DAZN.

If that wasn't enough to satiate even the most ardent rugby fan, DAZN’s broadcast agreement in Canada also includes the Six Nations Under 20s tournament.

“We’re excited to bring even more men’s and women’s rugby to sports fans in Canada on DAZN,” said Norm Lem, SVP Revenue, DAZN Canada. “This stacked schedule of rugby over the next three years will provide DAZN subscribers with even more of the sports they love, their way.”