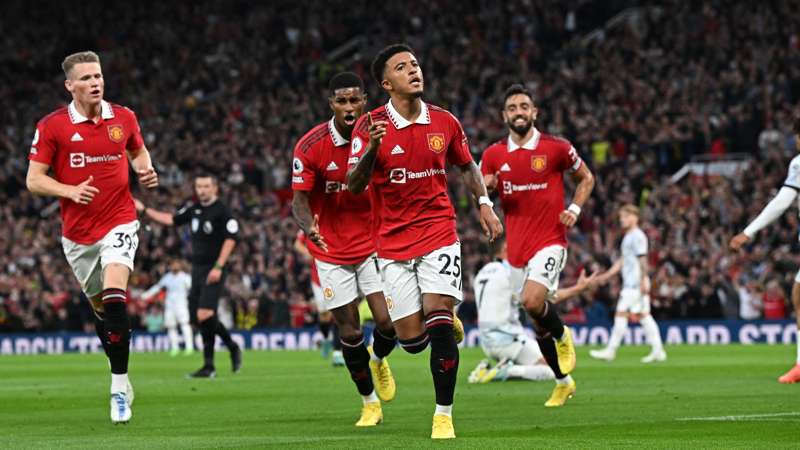 Paul Ellis/AFP
Check your region for Canelo vs. GGG 3 on DAZN

Here's the complete fixture list for matchday four of the 2022/23 Premier League season.

The Premier League season rolls on and ahead of matchday four, there are plenty of intrguing games and storylines for fans to get stuck into.

After registering their first win of the season against rivals Liverpool on Monday, Manchester United will be looking to make it a second consecutive victory at Southampton in the Saturday early kick off. Can they do it or will all the positivity vanish on the South Coast?

Aston Villa and West Ham meet on Sunday where a win is vital, but both teams are struggling for form and their respective fans are becoming slightly restless.

Liverpool meanwhile are hoping the visit of Bournemouth to Anfield can finally bring their first win of the campaign, Jurgen Klopp's team are looking a shadow of the team which have found themselves in title races over the past few seasons.

But one game which could float under the radar is Manchester City's clash with Crystal Palace at the Etihad. Palace have enjoyed success on their recent trips to Manchester, winning twice in their last four visits, and after outplaying the Blues in a 2-0 win last season, Patrick Viera's team will be hoping to produce a similar performance on Saturday afternoon.

Here's the full schedule for matchday four in the 2022/23 Premier League.