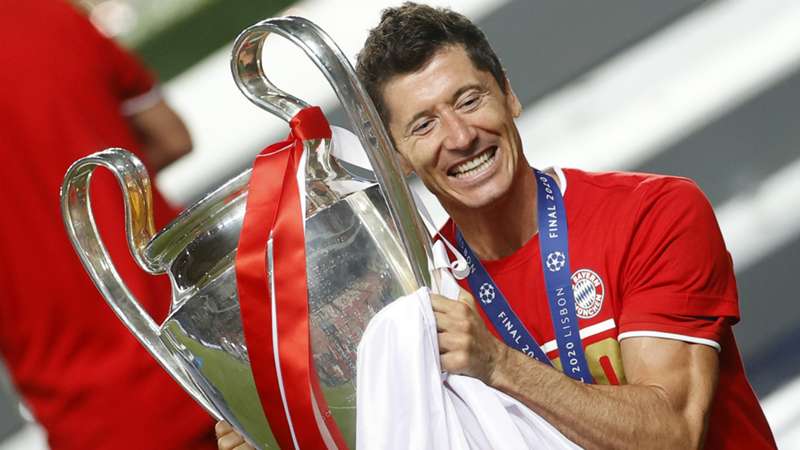 Here's everything you need to know about this season's Champions League.

With the group stage now set for the 2020-21 UEFA Champions League, participating teams can plan their respective journeys through the competition.

The global pandemic has altered the timelines of this season's group stage, with matches getting underway over a month later than usual and leagues around Europe trying to balance domestic commitments with continetal concerns. It'll make for a condensed, rapid-fire group stage as all six matchdays will be played over a seven-week span — meaning squad depth and player rotation will be more important than ever.

While the congested schedule is unprecedented, many of the teams involved will give a sense of familiarity as the likes of Bayern Munich, Real Madrid, Barcelona, Juventus, Liverpool and Manchester United are all in this season's edition of the tournament.

Here's everything you need to know about this season's Champions League.

Which teams are in the Champions League 2020-21 group stage?

When are the Champions League 2020-21 draw dates and match dates?

The group stage draw was held on Oct. 1 in Geneva, Switzerland, setting the roadmap for all 32 participating teams.

A seven-week group stage begins Oct. 20 and ends Dec. 9, followed by the Round of 16 in February 2021. The final three rounds of the knockout stage will take place in April and May of 2021.

How to watch Champions League 2020-21: Live stream on DAZN

Where will the Champions League 2020-21 final be played?

Ataturk Stadium in Istanbul, Turkey, will play host to the final. The venue was originally set to host the 2019-20 final, but the pandemic caused UEFA to employ a "bubble" for the knockout stage in Lisbon.

The Champions League final is scheduled for Saturday, May 29, 2021, with a 3 p.m. ET kickoff. The game is just 11 days before the first match of the rescheduled Euro 2020 tournament.

Which Canadians are playing in Champions League 2020-21?

Heading into last year's Champions League, Alphonso Davies was known mostly by soccer fans in Canada and MLS observers who felt the teenager had potential after some cameo appearances with Bayern Munich.

That's obviously changed as the Ghana-born, Edmonton-raised speedster has since become a household name thanks to his thrilling play patrolling the left side of Bayern's defence. Davies has catapulted into a world class talent with Die Roten and will take no one by surprise in his second Champions League campaign, but if Bayern plays to its potential it won't be shocking to see Davies raise continental silverware for the second straight season.

Like his team, Manjrekar James is set to make his debut in the Champions League.

The 27-year-old defender toiled in the Hungarian league before moving to Denmark ahead of the 2018-19 season, although he spent much of his first season as a Midtylland player on loan to second-tier FC Fredericia. James only made 10 appearances with Midtjylland through his first two seasons in Denmark, but he played all 90 minutes in three of four of his team's Superliga matches ahead of the October international break.