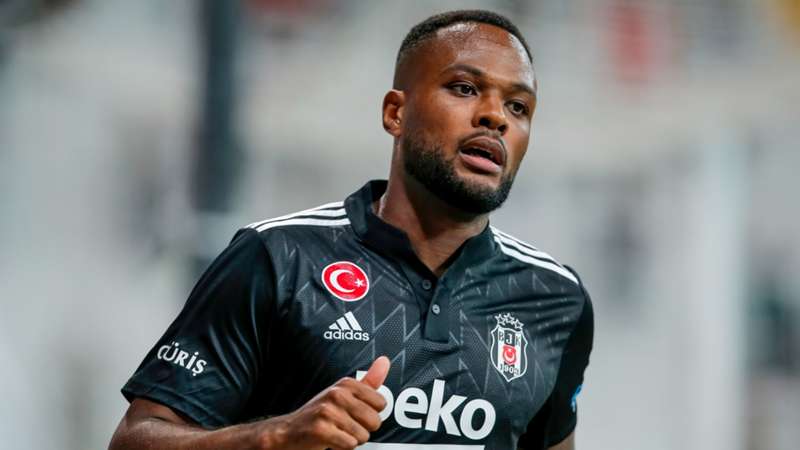 Here's the complete schedule and broadcast information for Matchday 3 of the Champions League.

With club soccer back in full swing, the UEFA Champions League returns for Matchday 3 and another full slate of games.

Action kicks off with the early matches on Tuesday, including a Besiktas vs. Sporting game that could feature Canadian national team stalwarts Atiba Hutchinson and Cyle Larin for the Black Eagles. At the same time, Manchester City travels to Belgium for a crucial Group A encounter.

Tuesday's biggest match likely takes place in Spain, where Atletico Madrid hosts Liverpool in a meeting of the top two clubs in Group B.

On Wednesday, Barcelona gets to step away from its La Liga struggles with a visit to the Camp Nou by Dynamo Kyiv. Additionally, Manchester United welcomes Atalanta to Old Trafford in a battle of teams both currently mired in sixth place in their respective domestic leagues.

Here's the full schedule for Matchday 3 of the Champions League season, plus how to watch every game live.

DAZN, the first global pure sport live and on-demand streaming service, has the streaming rights for the Champions League in Canada for the 2021-22 season.

Can I watch Champions League games in Canada for free?

The free-trial period includes access to all of DAZN's live and on-demand programming, including Premier League, Europa League, the NFL and more.