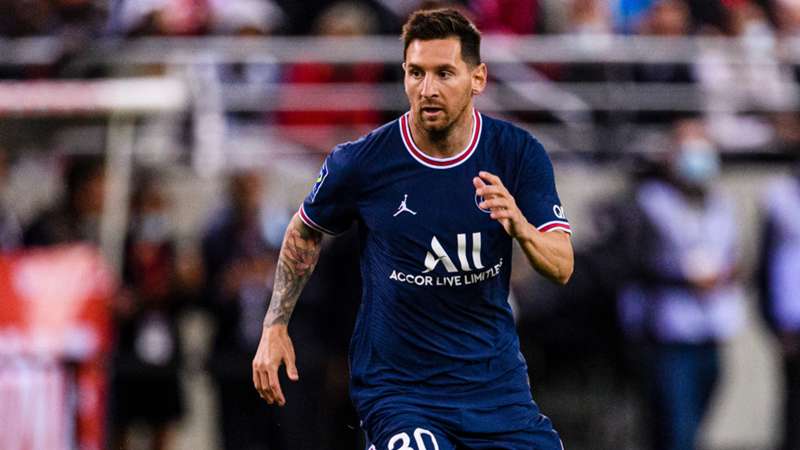 Here's the complete schedule and broadcast information for Matchday 6 of the Champions League.

The final matchday of group stage play in the 2021-22 UEFA Champions League has arrived, and with it a few remaining races to secure spots in the knockouts.

While Groups A, C, D and H are all been decided, the rest still have round of 16 berths up for grabs. Group B sees all three of the teams behind group winners Liverpool still in with a realistic chance at the second spot, while Group E has Barcelona and Benfica vying for the spot behind Bayern Munich.

Meanwhile in Group F, Manchester United have secured advancement but the second- and third-place teams (Villarreal and Atalanta) are separated by just a point and face each other on the final day of action.

If that wasn't dramatic enough, Group G remains wide open with two points between Lille, Red Bull Salzburg and Sevilla, and all with a chance to claim a lucrative spot in the next round.

Here's the full schedule for Matchday 6 of the Champions League season, plus how to watch every game live.

DAZN, the first global pure sport live and on-demand streaming service, has the streaming rights for the Champions League in Canada for the 2021-22 season.

DAZN is available on web browsers at  DAZN.com and also has apps available for many TV and streaming devices, including:

Can I watch Champions League games in Canada for free?

The free-trial period includes access to all of DAZN's live and on-demand programming, including Premier League, Europa League, the NFL and more.