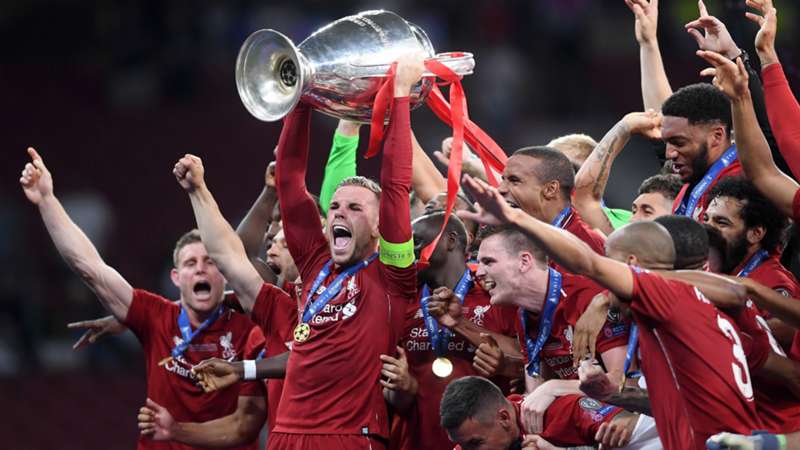 The winning club of the Champions League could claim up to €82.4 million in total.

The UEFA Champions League is known as the biggest club competition in the world — and the staggering money involved surely backs that up.

According to UEFA, over €2 billion was distributed to the clubs who participated in the 2019-20 tournament, with the winning team eligible to take home as much as €82,400,000 in total prize money (the 2020-21 Champions League is operating under the same financial terms despite the coronavirus pandemic, as television contracts were negotiated well in advance). It's no wonder clubs place so much importance on qualifying — and succeeding — in the annual continental competition.

Every team that takes part in the Champions League (and all its qualifying games) receives prize money, but only a handful of teams claim the huge sums associated with the knockout rounds.

How much prize money do the Champions League winners get?

In addition, the two clubs that qualified for the 2020 UEFA Super Cup received €3.5m, with the winners collecting an additional €1m.

Clubs competing in the Champions League also receive revenue based on the television market pool, which according to UEFA fluctuates depending on the number of teams involved in the competition from a particular association.

The estimated pot for the market pool was €292 million.