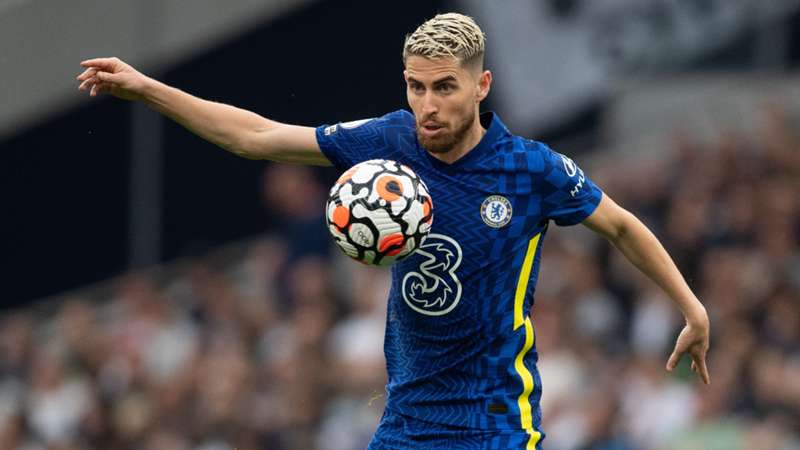 The heavyweights clash Sunday, live on DAZN in Canada.

Two of English football's most successful clubs meet with silverware on the line as Liverpool and Chelsea square off in the Carabao Cup final on Sunday.

The teams occupy second and third place, respectively, in the Premier League, but Sunday's match will serve as a happy distraction from the grind for a league title.

"This is a competition where we want to bring young talent, where we want to showcase, where we want to launch [players], so that’s really important," Liverpool assistant manager Pepijn Lijnders said. "I think if you look at the best clubs in the world, what do they have in common? It’s this one-club mentality and our journey in this League Cup shows we are exactly that."

Both sides enter the match in torrid form, with Liverpool having rung off nine straight victories in all competitions while Chelsea's on a six-game winning run that includes raising the FIFA Club World Cup. Additionally, the two most recent meetings between the clubs have resulted in draws, indicating just how tight matches are when they get together.

"We have things to trust on. We have experienced matches, tight matches against Liverpool, the last two were both draws," said Chelsea boss Thomas Tuchel. "That will not happen obviously in Wembley, we will find a winner somehow. We know very well what it takes to have a tough match against them and we feel confident we have everything that it takes and now we need to show it. I think it’s the same for them and it’s nice to have a match like this in a final."

The match is scheduled for a 11:30 a.m. ET kick-off at Wembley Stadium.

How to watch Chelsea vs. Liverpool in Canada: TV and live stream

Chelsea vs. Liverpool streams exclusively live and on-demand on DAZN in Canada.