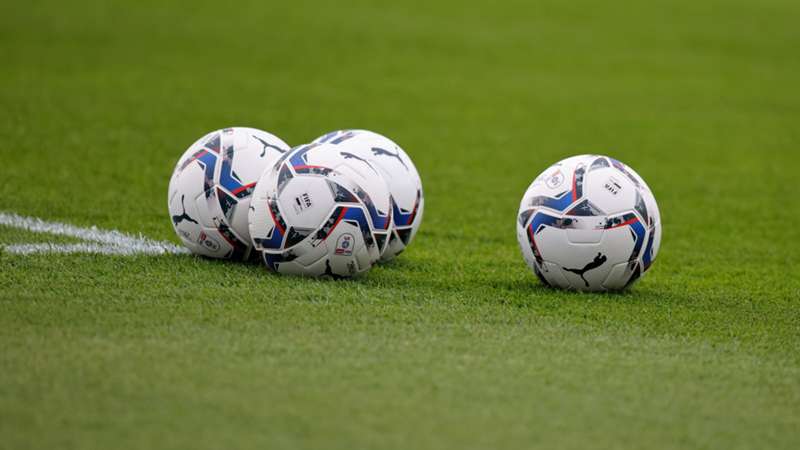 The match kicks off Sunday, live on DAZN in Canada.

The "richest game in football" goes this weekend — but it's not the Champions League final.

A day after the most-watched club match of the year kicks off between Liverpool and Real Madrid. The EFL Championship playoff final takes place at Wembley Stadium. The game features Huddersfield Town and Nottingham Forest battling for the right to move up to the Premier League for the 2022-23 season.

While the prize money on offer for the actual game is probably in the high five figures for the winning team, the real riches come when the winner moves up to the Premier League. TV revenue alone is worth a minimum of £100 million to the bottom-ranked side in the Premier League, with non-TV revenue adding another nine figures to a club's bottom line.

Needless to say, there's plenty of motivation for both Huddersfield and Nottingham Forest to go all out on Sunday.

Additionally, Canadian viewers will hope to get a glimpse of Richie Laryea on the field. The former Toronto FC man made the move over to Forest in January and has been a bit player for his new team, but he could see playing time at Wembley before he travels to meet up with his Canadian national teammates next week.

The match is scheduled for a 11:30 a.m. ET kick-off at Wembley Stadium in London.

How to watch Huddersfield Town vs. Nottingham Forest in Canada: TV and live stream

DAZN, the first global pure sport live and on-demand streaming service, has the streaming rights for the EFL Championship in Canada for the 2021-22 season.