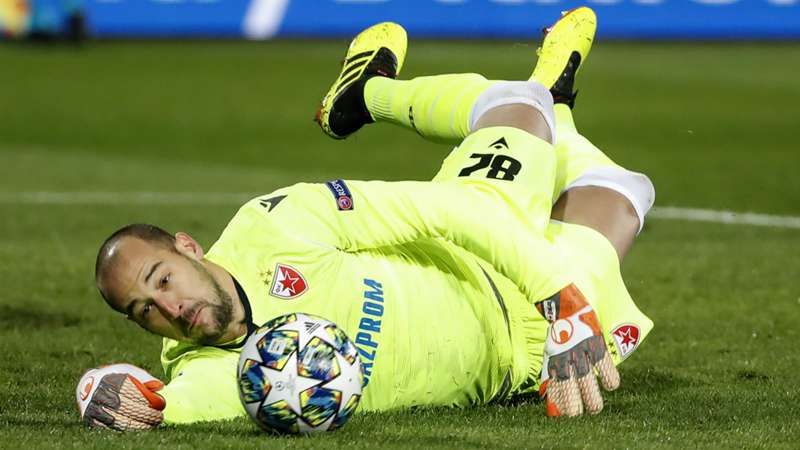 Here's the complete schedule and broadcast information for Matchday 5 of the Europa League.

The 2021-22 UEFA Europa League returns for the penultimate matchday of the group stage.

While some spots have already been booked for the knockout round, there are still several teams in with a chance at extending their tournament. Some groups will even go down to the wire, making this week's games all that more important.

One such race is currently taking place in Group B, where first-place Monaco sits just two points above Real Sociedad (which in turn sits a single point ahead of third-place PSV). Monaco and Real Sociedad face off Thursday in Spain in a match that will go a long way towards deciding the group winner.

Meanwhile, Group A leader Lyon has built up a massive eight-point game and cannot be caught, but the teams sitting in second place (Sparta Prague and Rangers) are both on four points and meet this week in Glasgow.

For Canadian content, goalkeeper Milan Borjan and Red Star Belgrade are two points out of first in Group F and would claim the top spot with a win against visiting Ludogorets combined with a Braga loss to Midtylland.

Here's the full schedule for Matchday 5 of the Europa League season, plus how to watch every game live.

How to watch Europa League in Canada: TV and live stream

DAZN, the first global pure sport live and on-demand streaming service, has the streaming rights for the Europa League in Canada for the 2021-22 season.

Can I watch Europa League games in Canada for free?

The free-trial period includes access to all of DAZN's live and on-demand programming, including Premier League, Champions League, the NFL, and more.