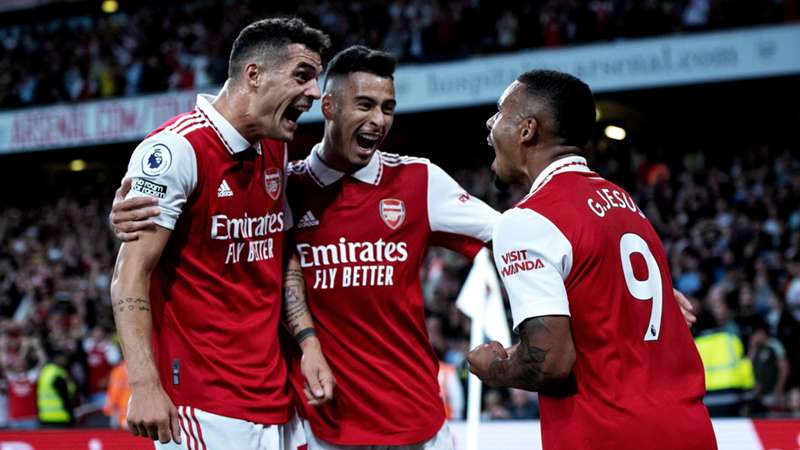 Here's the complete schedule and broadcast information for Matchday 3 of the Europa League.

Among them are Braga and Union Saint-Gilloise, who occupy the top two spots in Group D. They face each other on Thursday in Portugal, with a potential winner taking sole possession of first place at the halfway mark of the competition.

Meanwhile, one-win Arsenal technically hold a perfect record ahead of their clash with Group A leaders Bodø/Glimt, but that's because their Matchday 2 fixture against PSV was rescheduled. Still, the Gunners have an opportunity to bring their Premier League form into the Europa League and go top of the group with a victory against the Norwegian side.

Here's the full schedule for Matchday 3 of the Europa League season, plus how to watch every game live.

How to watch Europa League in Canada: TV and live stream

DAZN, the first global pure sport live and on-demand streaming service, has the streaming rights for the Europa League in Canada for the 2022-23 season.

DAZN is available on web browsers at  DAZN.com and also has apps available for many TV and streaming devices, including:

A subscription to DAZN is $24.99 CAD a month or $199.99 CAD a year and includes access to all of DAZN's live and on-demand programming, including Champions League, Europa Conference League, Carabao Cup, DFB Pokal, EFL Championship, the NFL, boxing and more.