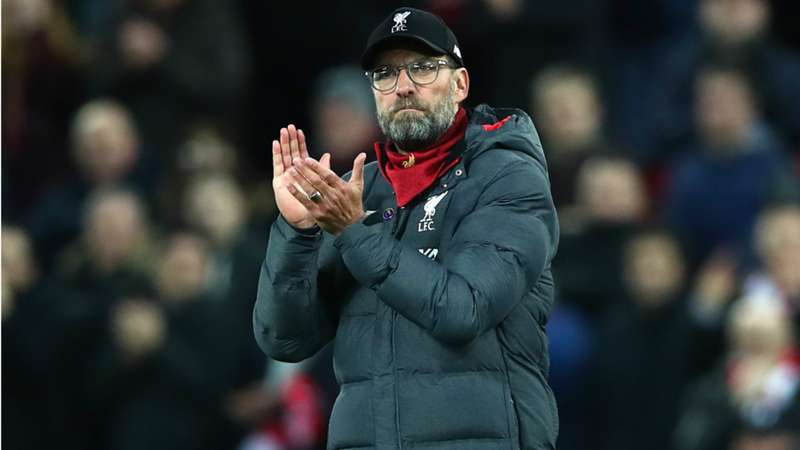 Thirteen points and 11 places separate Liverpool and Everton on the Premier League table, but there are only a few hundred metres between the teams' home grounds.

That proximity has naturally bred a local rivalry unlike most others in the world, with the Reds holding the upper hand throughout most of its history.

However, it was Everton that claimed victory in the most recent Premier League meeting between the sides. The 14th-place Toffees will surely be motivated to again upset their more illustrious neighbours when third-place Liverpool visit on Wednesday, something that Jurgen Klopp is keenly aware of.

"I think previous form matters, especially when it's good. We should keep that," the Liverpool manager said of his team's two-game league winning streak heading into the derby match. "We play good football, we have to do good football [Wednesday] night and if we do that then we are difficult to play – and that's exactly the plan we have."

As much as form can come into play, a heated derby match can also throw recent performances out the window. As the favourites, Liverpool know simply playing good football may not be enough to earn a result in a packed Goodison Park on Wednesday.

"I just always remember growing up watching [the Merseyside derby], knowing that they were big games," Liverpool native Trent Alexander-Arnold said. "Whether the teams are at the top of the league, the bottom of the league, in the middle, got things to play for or not, it’s always a heated battle, always. It means a lot to the people of the city, to both sets of supporters. It’s bragging rights so it’s always an important game, always."

The match is scheduled for an 3:15 p.m. ET kick-off at Goodison Park.

How to watch Everton vs. Liverpool in Canada: TV and live stream

Everton vs. Liverpool, like all Premier League matches, streams exclusively live and on-demand on DAZN in Canada.