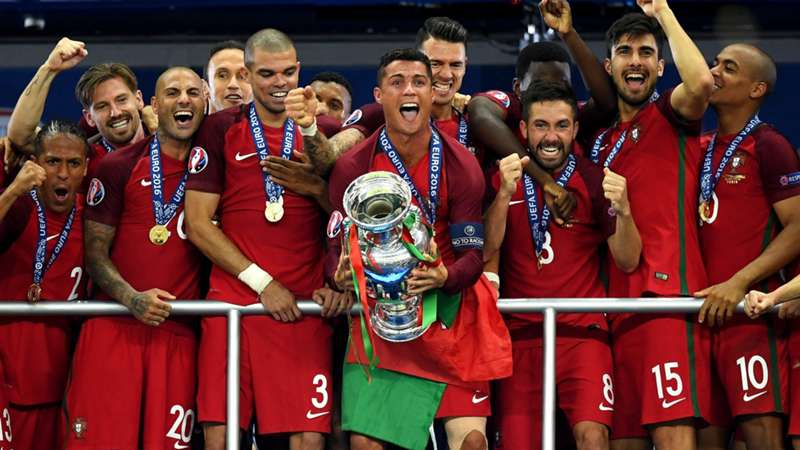 Euro 2020 is here, and the eyes of the footballing world will be focused on the month-long tournament that spans 11 nations across the continent for the first time.

While international play is generally seen as an honour for well-heeled stars, there's still a ton of money on offer — especially for the nations that last the longest in the competition.

According to UEFA, the prize money has grown 23 percent from the previous edition of the tournament, meaning another record-breaking pool of cash for the participating federations and their players. The winning side could walk away with up to €34 million, providing more than simply national pride as motivation to claim Europe's most coveted trophy.

While all 24 teams stand to receive millions for their participation, only the elite will leave with an eight-figure pay day at the end of the tournament.

How much prize money do the Euro 2020 winners get?

Like other competitions, teams accumulate more money the farther they get in the tournament.

For Euro 2020, the winner will take home €10 million on the day of the final alone, but it will have also accrued several million more on the way there. As noted, the most a team could leave with is €34 million — that's only if the cup-winning side was victorious through each of its three group-stage matches before winning each knockout game.

Every team in this year's competition will receive €9.25 million simply for qualifying, while group-stage wins (€1.5 million) and draws (€750,000) each come with prize money attached.

The big money is earned in the knockout rounds, with each stage offering a significant uptick in available prize money: