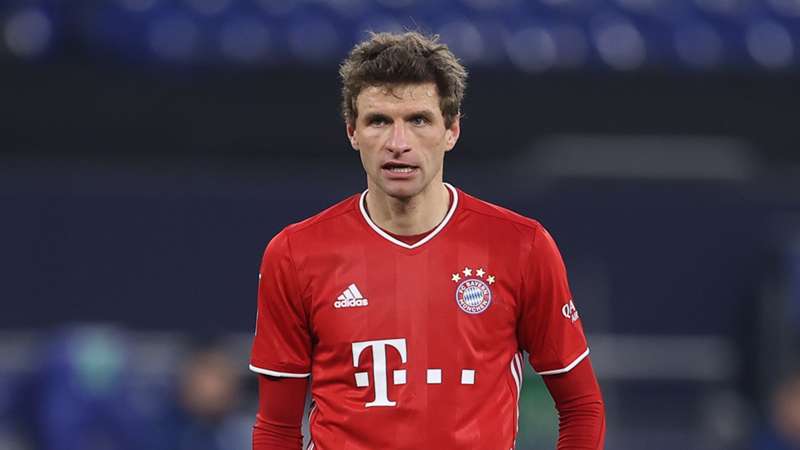 The European giants clash on Matchday 1.

Bayern Munich have been perfect in visits to Inter Milan, and they plan to keep it that way when the teams meet on Wednesday.

It's Matchday 1 in the 2022-23 UEFA Champions League group stage, and the two teams are expected to duel with Barcelona for the top two spots in Group C. That means a good start is paramount as points will likely be at a premium, and history favours the German side as Bayern have won all three road matches against Inter at the San Siro.

Wednesday provides a chance to extend that perfect record, but while adding to history is nice it's really the result that matters most to the club.

"The opening game is very important in such a group stage for the mood and for later games, in order not to get under pressure," said Bayern midfielder Thomas Muller , who has scored eight goals in opening games for the club over the years.

Bayern sporting director Hasan Salihamidžić agreed with Muller's assessment that a quick start to the competition is key, pointing to the strength of the group.

"It will be important to get off to a good start," Salihamidžić said . "Our group has four top quality teams in it. We need to be fully focused at all times."

Inter vs. Bayern: What time is kick-off?

How to watch Inter vs. Bayern: TV channel, live stream in Canada

Inter vs. Bayern, like all Champions League matches, is available exclusively on DAZN  in Canada.

How much does Inter vs. Bayern cost on DAZN?