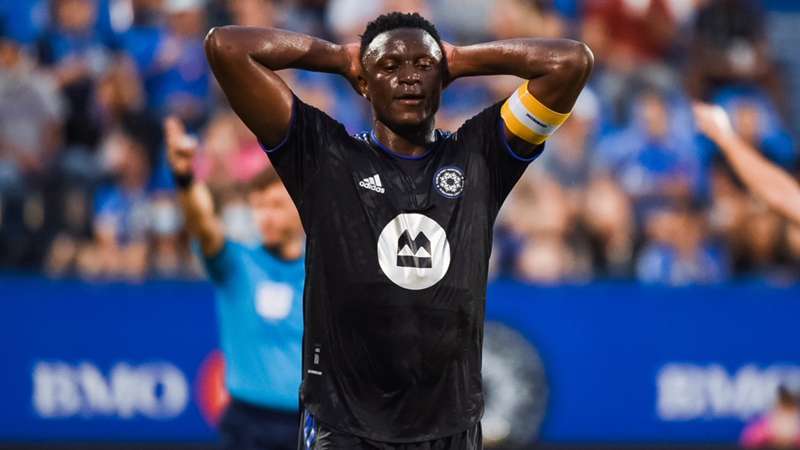 The top soccer league in the U.S. and Canada has returned for 2022. Here's what you need to know on dates, fixtures and how to watch.

The 27th season of Major League Soccer will be a big one, as it ends just weeks ahead of the 2022 FIFA World Cup in Qatar.

It's a unique situation for the North American circuit, which usually sees major international tournaments occur smack dab in the middle of its campaigns. With Qatar 2022 taking place at the end of the calendar year, MLS will conduct an entire season prior to its kickoff.

That also means the MLS schedule will be compressed. With a Nov. 5 date, this year's MLS Cup will be the earliest it's been recent memory. As such, the regular season will close in early October to ensure the full slate of playoff games can take place.

Looking to defend its MLS Cup title, New York City FC heads into the 2022 season as one of the favourites to win silverware. The club carries a largely untouched roster into the campaign, and is a favourite among pundits to top the Eastern Conference alongside the likes of the Philadelphia Union and New England Revolution.

The West looks to once again go through the Seattle Sounders, as the perennial cup contenders boast a stacked roster right out of the gates. In the same vein, the Colorado Rapids are built to challenge for hardware under head coach Robin Fraser after grabbing the No. 1 seed in the Western Conference last year.

North of the border, all three Canadian teams look to improve upon disappointing campaigns with retooled squads. Playing a full slate of matches at home, instead of in the United States, should help immensely.

Here's everything you need to know about MLS in 2022, including how to watch in Canada.

MLS live streams: How to watch in Canada

DAZN, the global sports streaming service, will stream the majority of matches of the 2022 regular season in Canada. CTV, TSN/RDS and TVA Sports will also broadcast select matches throughout the season (those matches will be available on DAZN 48 hours after the final whistle).

The subcription gives users access to all live and on-demand MLS content, as well as DAZN's other sport offerings, including Premier League, Champions League, Europa League, NFL and more.

For current subscribers, MLS games are already included in the cost of subcription.