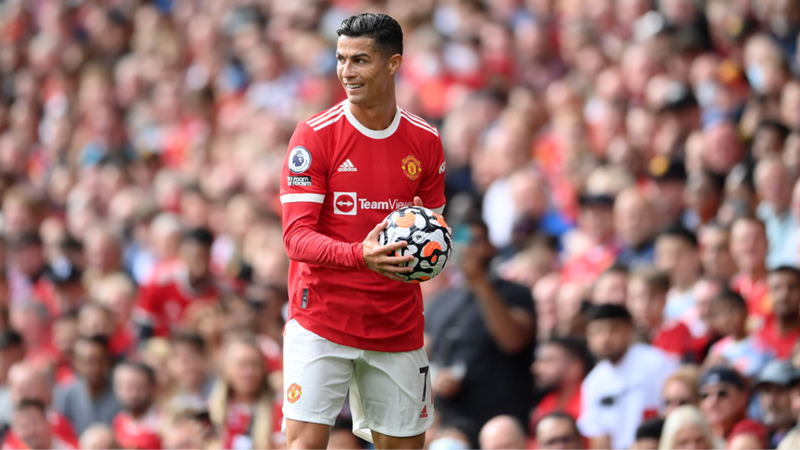 Watch the Premier League on DAZN in Canada

Exclusive interview: Cristiano Ronaldo spoke to DAZN about his future as a player.

Soccer superstar Cristiano Ronaldo has won almost everything on offer to a professional player.

From winning Premier Leagues and Champions Leagues with Manchester United and Real Madrid, to winning the European Championship with Portugal and receiving multiple Ballon d'Or awards, what is there left for the Portuguese superstar to achieve?

When asked in an exclusive interview with DAZN about what is there left to accomplish, Ronaldo wasn't afraid to show the winning mentality which has kept him at the forefront of the beautiful game.

"If I’m at a club and I’m part of a national team that gives me the opportunity to win more, then why not?

"I know that I’m not going to be playing for many more years, hopefully about four or five more years, we’ll see.

At the age of 37, Ronaldo is already defying expectations.

Many of the world's best soccer players opt for an easy pay day in less demanding leagues or call time on their careers, but this isn't the case for the five-time Balldon d'Or winner.

Ronaldo believes his physical and mental preparation has prolonged his career as a player despite the rigorous schedule.

"I follow my own path, working on a daily basis, still trying to improve in every way and looking after myself both physically and mentally," Ronaldo explained.

"In the past, great players used to play until they were older, but they didn’t have as many games as we do.

"I’m sure all the players you mentioned didn’t reach 1,000 games.

"I’ve already reached that number, but like I mentioned, taking care of my body, continuing to work, and having the same enthusiasm as I used to, I can still give it all.

"Most importantly, I continue to enjoy what I do."

If Ronaldo does indeed continue playing for the next four or five years and decides to play at the 2026 World Cup, he has the chance to level Roger Milla's record for being the oldest player to score in the World Cup finals.

Watch the entire interview with Ronaldo where he discusses his return to Old Trafford and more on DAZN.