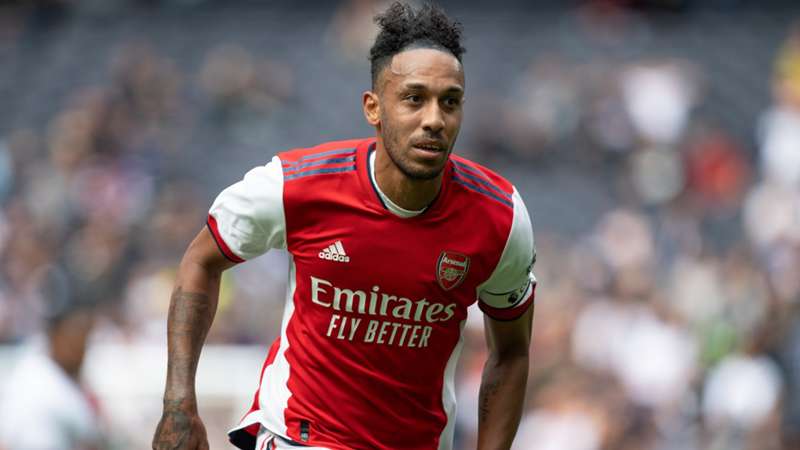 The Ralf Rangnick era may be delayed at Manchester United as the caretaker manager awaits his UK work permit, but the Red Devils cannot afford to wait for their new boss.

Instead, it'll be Michael Carrick once again in charge on the sidelines at Old Trafford, as the Red Devils host Arsenal on Thursday in a crucial Premier League match for both sides.

For United, the opportunity presents itself to get back on the right track before Rangnick's takeover with a win over an opponent further up the standings. The Red Devils are in desperate need of positive results as they've fallen down to 10th on the table with just a single victory over their last five league matches.

Keeping pace with the four teams above them is of utmost importance for fifth-place Arsenal as the busy December schedule kicks off. The Gunners visit a United team in flux and ripe for the taking, although the constant changes both on and off the field present a challenge in planning for Arsenal boss Mikel Arteta.

"You know what to expect when you go to that stadium and play in front of that crowd," Arteta said of United. "They are a team, a squad that is one of the most talented in the league. You know the situation you are going to face. It is very difficult tactically because you don’t know how they are going to prepare the game, the options that they can play, the formation they can [have], so it’s focused more on ourselves, on what we have to do and make sure the team is prepared to go there and beat them."

The match is scheduled for a 3:15 p.m. ET kick-off at Old Trafford.

How to watch Manchester United vs. Arsenal in Canada: TV and live stream

Manchester United vs. Arsenal, like all Premier League matches, streams exclusively live and on-demand on DAZN in Canada.