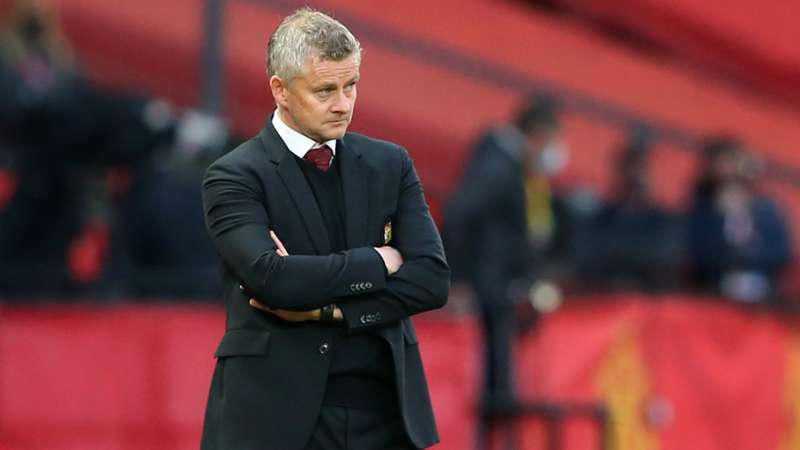 A pair of sixth-place teams meet in European play.

Wednesday's 2021-22 UEFA Champions League Group F match between Manchester United and Atalanta will be the first-ever meeting between the two sides.

A lack of familiarity between the sides will be more pronounced than usual, but neither team will be going in blind.

“They have got a great coach [in Gian Piero Gasperini], a great team and they have got good fans. They press high, they don't let you play and they put you in difficulty.

“The wingers, [Robin] Gosens and [Ruslan] Malinovsky, are strengths of theirs, they will give you a difficult game. Even when they don't have the ball, they will run a lot, especially those two. If you lose the ball, then you're in trouble because they run so much and they'll get it."

One common thread between the clubs is their respective domestic struggles of late. The teams have identical 4-2-2 records in their home leagues, and while neither side has been poor overall, consistency has been an issue.

As such, both sides will be looking to Wednesday's clash as an opportunity to jump-start their respective campaigns.

Here's everything you need to know about Wednesday's match:

Manchester United vs. Atalanta: What time is kick-off?

The match kicks off at 3:00 p.m. ET at Old Trafford in Manchester.

How to watch Manchester United vs. Atalanta: TV channel, live stream in Canada

Manchester United vs. Atalanta, like all Champions League matches, is available exclusively on DAZN in Canada.

Can I watch Manchester United vs. Atalanta for free?

How much does Manchester United vs. Atalanta cost on DAZN?