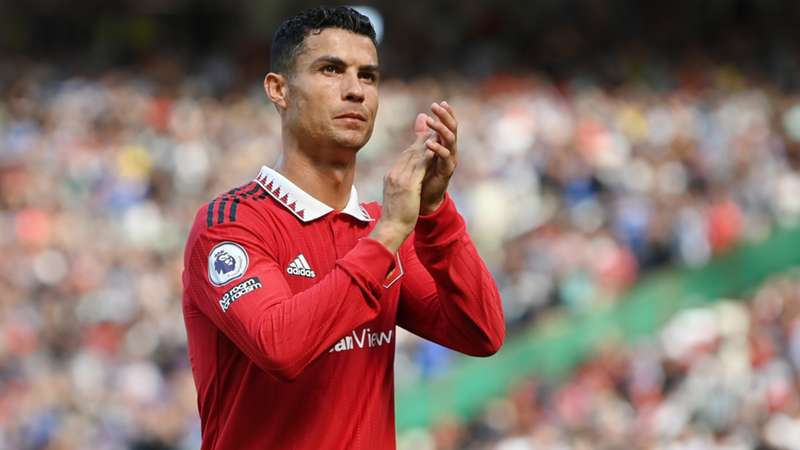 Michael Regan/Getty Images
Check your region for Canelo vs. GGG 3 on DAZN

Manchester United's Premier League season got off to the worst possible start this past weekend.

The Red Devils were beaten 2-1 at Old Trafford by Brighton & Hove Albion, and already there is unrest amongst United's fanbase.

In addition to questions being asked about whether Erik ten Hag is the right manager for the club, there is still uncertainty surrounding Cristiano Ronaldo's future in a United shirt, but when speaking to The DAZN Soccer Show, former United striker Michael Owen believes the five time Ballon d'Or winner will now stay in Manchester.

"I didn’t a week ago, but the noises coming out now is that he will," Owen responded when asked about whether Ronaldo would stay at United.

"If he goes they’re very light, very light in attacking areas and of course the number of goals he scored last season, how do you replace that?

"Obviously Martial’s come back, Rashford needs to do something because he can’t have another season like last season.

"Cavani’s now left, it’s not very exciting, especially if Ronaldo leaves and they don’t get anyone in, I think he will stay unless they’ve got something big lined up to replace him."

Ronaldo made 30 Premier League appearances for United last season, scoring 18 goals, but this wasn't enough to help the team finish in the top four, instead the English football giant finished sixth and will now play in the 2022/23 UEFA Europa League.