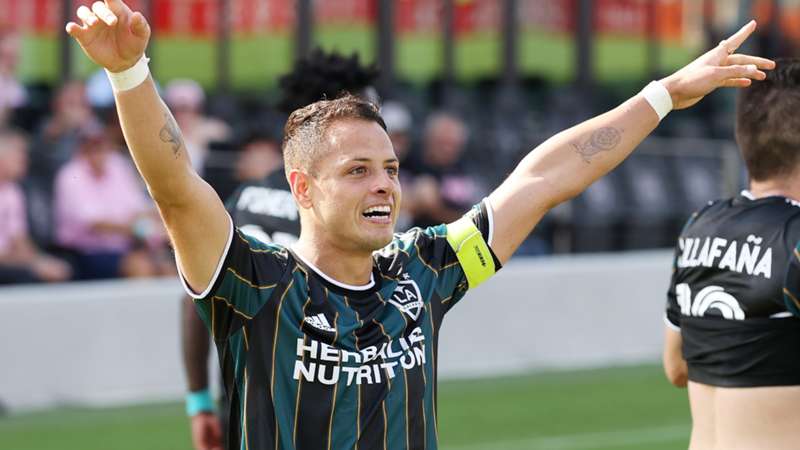 Here's the complete schedule and broadcast info for Week 2 in Major League Soccer.

Major League Soccer gears up for Week 2 with a number of narratives already thrown into disarray.

A wild weekend ushered the league into the newest season, with some results sure to raise eyebrows. Among them is Seattle's 4-0 destruction of Minnesota, with the Loons having entered the season as one of the favourites to challenge for the Supporters' Shield. Adrian Heath's side will look to get back on track on home soil as Real Salt Lake visits Allianz Field on Saturday.

Montreal swerved all preseason punditry with a comprehensive 4-2 victory over arch-rival Toronto in Fort Lauderdale to start the season, and now Victor Wanyama and Co. will have a chance to prove that it wasn't a one-off when they travel to Nashville for a matinee match.

Here's the full schedule for Week 2 of the MLS season, plus how to watch every game live.

How to watch MLS Week 2 in Canada: TV and live stream

DAZN, the first global pure sport live and on-demand streaming service, has streaming rights for Major League Soccer in Canada for the 2021 season. CTV, TSN/RDS and TVA Sports will also broadcast select matches throughout the season.

Can I watch MLS games in Canada for free?

The free-trial period includes access to all of DAZN's live and on-demand programming, including MLS, the Premier League, Serie A, Champions League, the NFL and more.