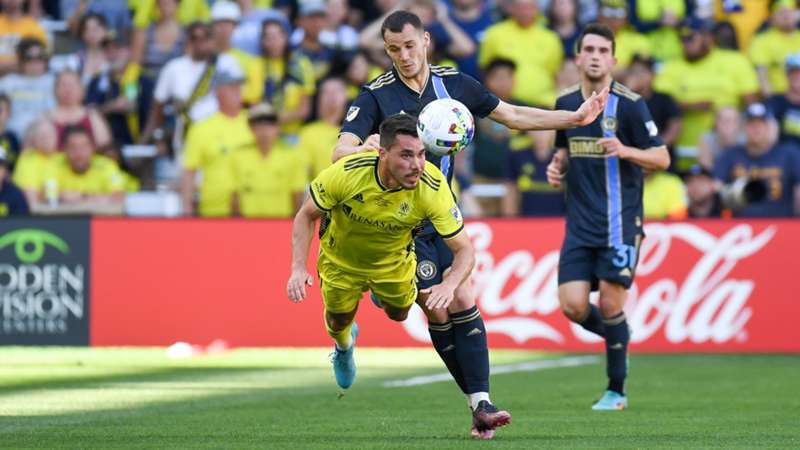 Here's the complete schedule and broadcast info for Week 10 in Major League Soccer.

With a quarter of the 2022 MLS season in the books, the league is starting to see stratification as the good teams rise to the top while the rest fall to the bottom.

Sitting in the top spot ahead of the weekend's action are LAFC, who have claimed 22 points from their first nine games. It's a blistering 2.44 points-per-game pace for the Steve Cherundolo-led squad, with a sparkling 4-0-1 record at the Banc of California Stadium setting the standard.

LA will put that undefeated home record on the line against the best team in the Eastern Conference as the Philadelphia Union pay a visit on Saturday night.

Meanwhile, the second-place team in the Supporters' Shield standings, Austin FC, also boast a near-perfect home record, and they'll put it to the test against the LA Galaxy on Sunday.

As for the three Canadian sides, red-hot CF Montreal host Orlando City on Saturday with a chance to move up to third in the East, while the Vancouver Whitecaps welcome fellow strugglers Toronto FC for a Sunday matinee between a pair of sides desperate for a win.

Here's the full schedule for Week 10 of the MLS season, plus how to watch every game live.

A subscription to DAZN is $20 CAD a month or $150 CAD a year and includes access to all of DAZN's live and on-demand programming, including MLS, the Premier League, Champions League, the NFL, and more.