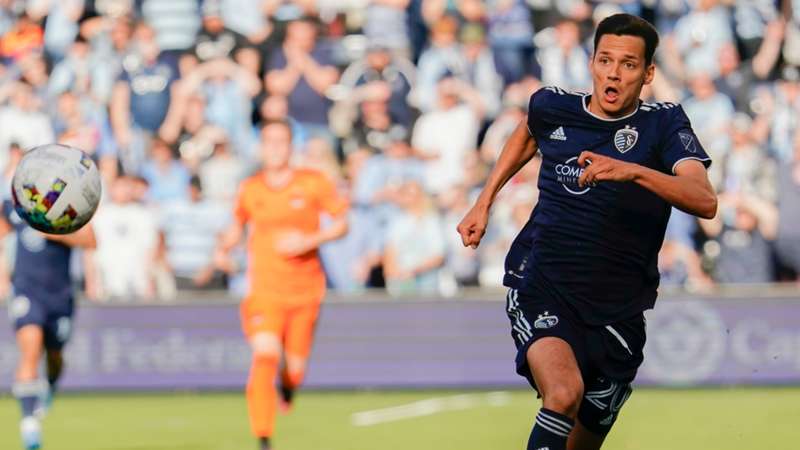 Here's the complete schedule and broadcast info for Week 13 in Major League Soccer.

Week 13 of the 2022 Major League Soccer season comes after many of the league's teams were involved in midweek action.

The short turnaround means teams will have to make decisions based on rest, with two of Canada's three clubs included in that group. CF Montreal and the Vancouver Whitecaps were both in action on Wednesday, with Montreal losing 2-1 at Nashville while the Whitecaps grabbed a 2-1 win over visiting Dallas thanks to a late penalty kick by Lucas Cavallini.

Both teams will return to action on Sunday, with Montreal hosting Real Salt Lake and Vancouver crossing the continent to face expansion side Charlotte FC.

Before those matches happen, Canada's other MLS team will take to the field on Saturday. While not needing to account for a midweek match, TFC still has plenty to worry about as the team looks to end a five-game losing streak.

Much of Toronto's problems stem from unavailable personnel, and manager Bob Bradley will hope to have at least some of his players back for Saturday's visit to the U.S. capital to face D.C. United.

Here's the full schedule for Week 13 of the MLS season, plus how to watch every game live.

A subscription to DAZN is $20 CAD a month or $150 CAD a year and includes access to all of DAZN's live and on-demand programming, including MLS, the Premier League, Champions League, the NFL, and more.