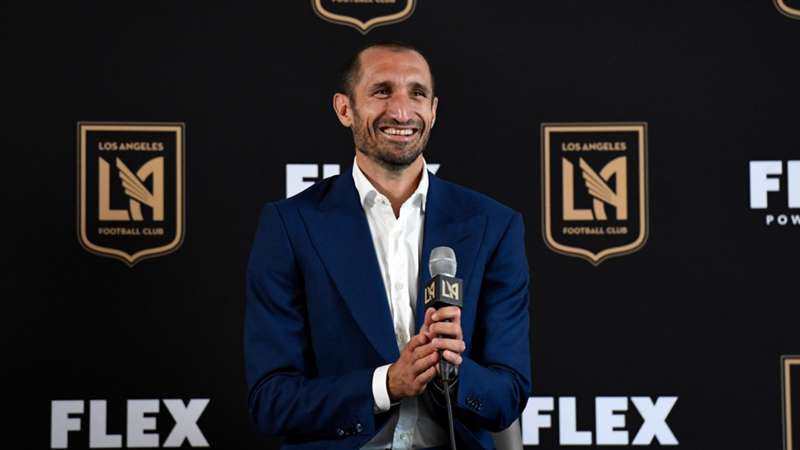 Here's the complete schedule and broadcast info for Week 19 in Major League Soccer.

It's a huge week in Major League Soccer as the summer transfer window has finally opened.

That means teams will be debuting their latest signings this weekend, with Gareth Bale, Giorgio Chiellini and Lorenzo Insigne all officially members of their new clubs.

Bale and Chiellini have signed to LAFC, and are eligible to debut in "El Trafico" against the LA Galaxy. While Bale's status for Friday's match remains unknown, Chiellini has been training with the Los Angeles side since last week and should see action against Chicharito Hernandez and the Galaxy.

Meanwhile in Toronto, Insigne's participation in training has been limited after the Italy international missed out on his nation's June fixtures due to a calf injury. TFC fans can likely expect little more than a cameo, at best, from the highest-paid player in MLS history this weekend, but countryman and former Italy teammate Domenico Criscito appears ready to play a big role for the Reds right away.

Here's the full schedule for Week 19 of the MLS season, plus how to watch every game live.