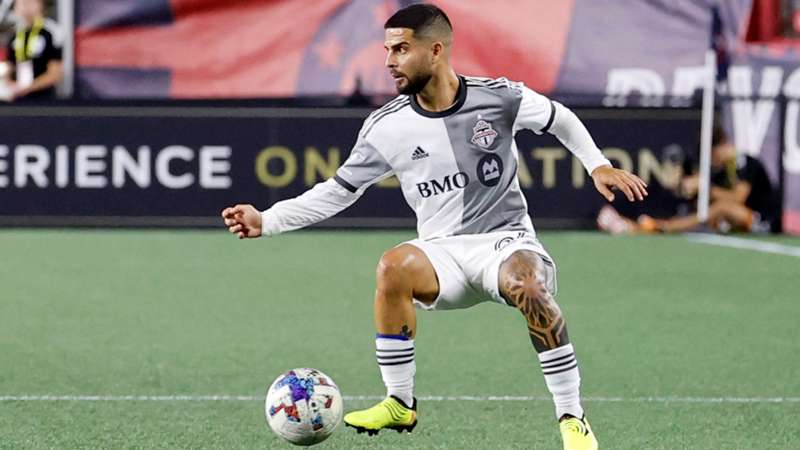 Here's the complete schedule and broadcast info for Week 26 in Major League Soccer.

The "six-pointers" continue in MLS as several teams are embroiled in the race for the playoffs.

Both conferences are experiencing the late-summer logjam for the last few postseason berths, but the East is undoubtedly more compact heading into a jam-packed Week 26. However, only five points separate fifth place (Columbus) from 13th place (Atlanta), so the conference is far from settled despite all the teams having ten or fewer games remaining.

That means more wild action is on tap as the likes of Toronto, Charlotte, Chicago, Cincinnati, and New England all face off against teams above them in the standings, with all able to put themselves into the top 7 by the time the week's action is finished.

Meanwhile, the West isn't quite as tight, but there are still clubs fighting for their playoff lives. In particular, sixth (LA Galaxy) through 11th (Vancouver) are separated by just three points, with Vancouver and Seattle the teams looking to take down opponents above them in the standings this week.

Here's the full schedule for Week 26 of the MLS season, plus how to watch every game live.