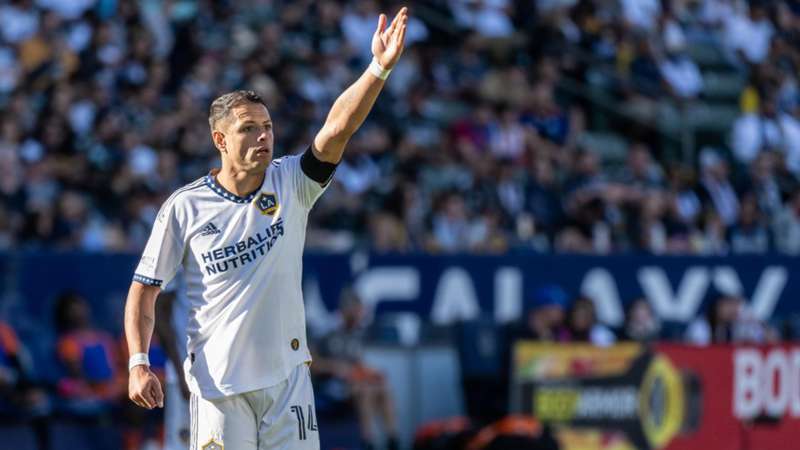 Here's the complete schedule and broadcast info for Week 28 in Major League Soccer.

August ends and September begins with with a whopping 24 matches in MLS Week 28.

The congested schedule lends itself to an equally frenzied playoff chase, as teams seek valuable points to get them ahead of the pack. In the Eastern Conference, fifth place through 12th are separated by just seven points, meaning games have already taken on a playoff-level of importance. It's a similar case in the West, where seven points separates fifth through 11th.

Two of the three Canadian MLS sides are embroiled in those playoff hunts. Toronto FC enter the week with a mountain to climb despite being just three points back of the playoff line. That's because all of the teams they're chasing also sport games in hand, closing TFC's margin for error considerably.

TFC will also face arch-rivals CF Montreal on Sept. 4. Montreal are in no danger of missing the playoffs as they trail East leaders Philadelphia Union by five points with a game in hand. However, form goes out the window whenever Toronto and Montreal meet, so more fireworks could be in the cards.

Meanwhile, the Vancouver Whitecaps are the other Canadian team currently outside the playoff places, and they travel to Western bottom-feeders San Jose Earthquakes in search of a desperately needed three points on Sunday.

Here's the full schedule for Week 28 of the MLS season, plus how to watch every game live.