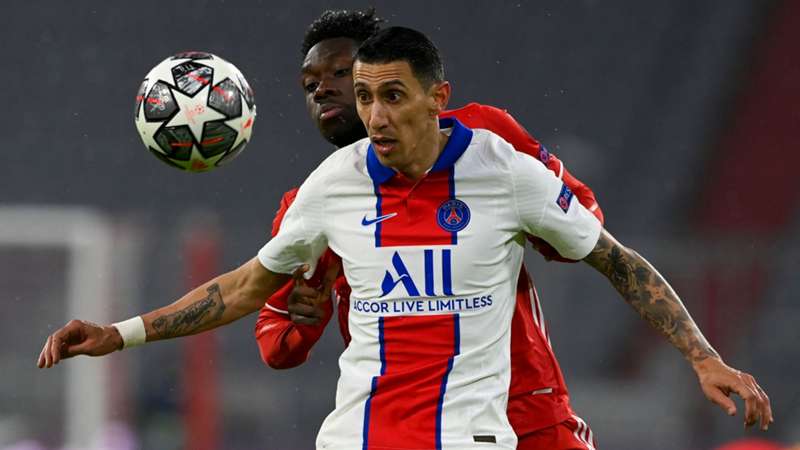 The Parisians hold the advantage heading into the second leg.

The second leg of the Champions League quarterfinal between Paris Saint-Germain and Bayern Munich kicks off Tuesday, with the French club maintaining a decent advantage.

PSG claimed last week's first leg in Munich by a 3-2 scoreline, bagging three crucial away goals in the process. Despite being heavily outshot by the defending champions from Germany, the Parisians managed this with Robert Lewandowski and Serge Gnabry's absence from Bayern's lineup looming large.

Both players will miss out on the second leg in Paris, putting more pressure on a weakened Bayern attack to perform above the level seen in the first leg.

One player who did make the trip is Canada's, Alphonso Davies. The young star began last week's match on the bench (despite being fresh due to a Bundesliga suspension). His speed was missed almost immediately as Kylian Mbappe scored in the third minute from the side that Davies would have been defending.

The Canadian did see time in the first leg, entering in the 33rd minute, but Davies is likely to be in Hansi Flick's starting lineup when the deciding match kicks off in Paris.

Here's everything you need to know about Tuesday's second leg:

Paris Saint-Germain vs. Bayern Munich: What time is kick-off?

The Champions League quarterfinal encounter is available exclusively on DAZN in Canada.

DAZN is not a linear channel but is a global live sports streaming service. It has the streaming rights for the Champions League, Europe's top club soccer competition. All remaining Champions League matches of the 2020-21 season will be shown on DAZN Canada.

Can I watch Paris Saint-Germain vs. Bayern Munich for free?

How much does Paris Saint-Germain vs. Bayern Munich cost on DAZN?

The subscription gives users access to all live and on-demand Champions League content, as well as DAZN's additional programming, which includes other major European soccer leagues (Premier League, Europa League, Serie A) as well as other live sports.