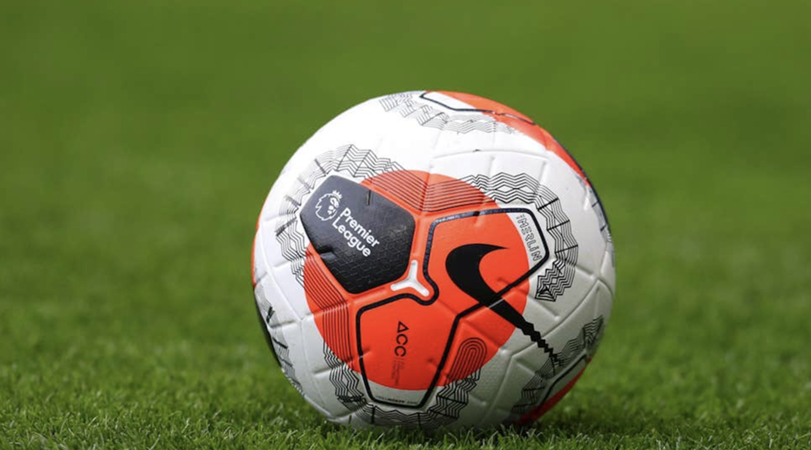 Watch the Premier League live on DAZN in Canada

Here's the complete schedule and broadcast info for Matchday 14 in the Premier League.

The calendar is changing to December, meaning the busiest part of the Premier League season is just around the corner.

As such, all 20 clubs will be in action in midweek fixtures to kick off the month. Things get underway Tuesday with a meeting of relegation candidates as Newcastle host Norwich. Leeds United vs. Crystal Palace is the other match that day, leaving the bulk of the games of Matchday 14 to be played on the first or second day of the new month.

Wednesday brings the highest profile match of the bunch as Everton and Liverpool face off in the latest edition of the Merseyside derby. Meanwhile league-leading Chelsea and second place Manchester City are also in action on Wednesday, against Watford and Aston Villa, respectively.

Finishing things off, Arsenal travel to Old Trafford to face Manchester United on Thursday in a match between teams that are heading in different directions.

Here's the full schedule for Matchday 14 of the Premier League season, plus how to watch every game live.