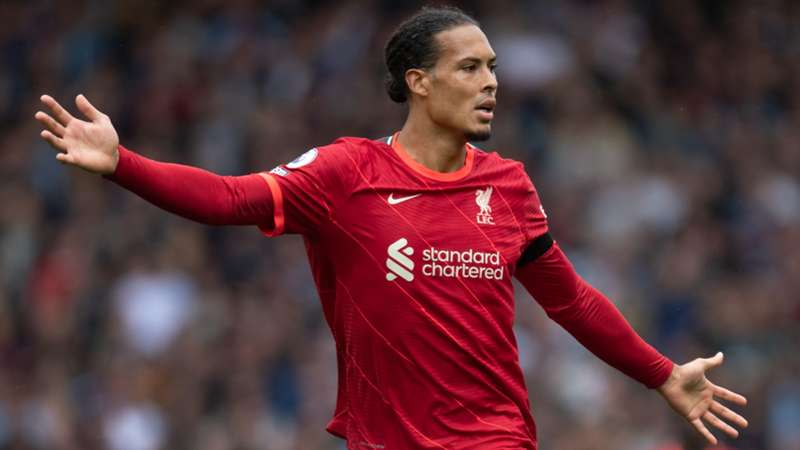 Here's the complete schedule and broadcast info for Matchday 22 in the Premier League.

The Premier League is back this weekend for a full slate of matches for the first time since 2021.

At the top of the table, Manchester City have the opportunity to further solidify their stronghold when second-place Chelsea visit the Etihad on Saturday. The Sky Blues hold a 10-point advantage over Chelsea heading into the match, and a win for Pep Guardiola's side could all-but eliminate the Londoners from the title race.

The only other team still realistically in the chase, Liverpool, is in action on Sunday. The Reds are winless in their last three league matches, and they'll need a victory against Brentford if they don't want to fall further behind.

Fifth- and sixth-place Arsenal and Tottenham renew hostilities in the weekend's final match, as the latest edition of the North London Derby takes place at Tottenham Hotspur Stadium. Two points separate the rivals in the standings, although Spurs hold two games in hand and would further derail Arsenal's Champions League hopes with a victory.

Here's the full schedule for Matchday 22 of the Premier League season, plus how to watch every game live.