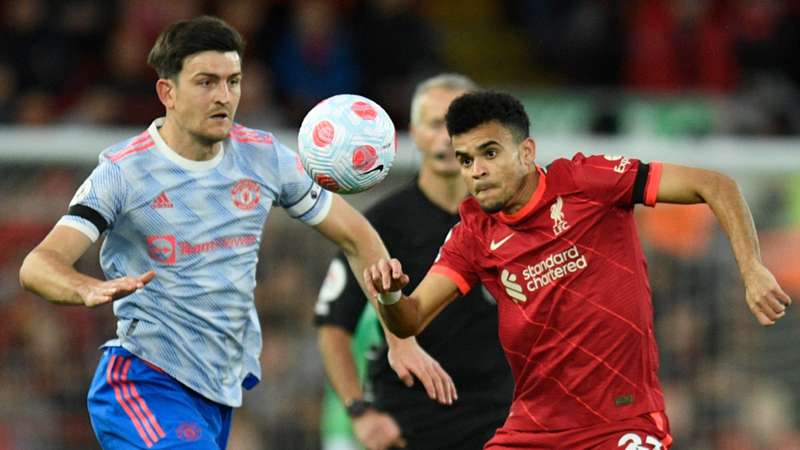 Here's the complete schedule and broadcast info for Matchday 35 in the Premier League.

We're closing in on the end of the 2021-22 Premier League season, with everything still left to play for.

The biggest storyline is, of course, the title race. Liverpool trail Manchester City by a single point, and the Reds will get a chance to grab hold of the top spot, at least temporarily, when they kick off the weekend's action at Newcastle. The Sky Blues play later that day, at Leeds United, and they'll know exactly what needs to be done to maintain their lead by the time their match begins.

Not to be outdone, the race for fourth continues to entertain as Arsenal and Tottenham battle over the final Champions League berth. Spurs sit two points behind their North London rivals ahead of the weekend's action, and they'll look to defeat visiting Leicester on Sunday to maintain the pressure on Arsenal.

As for the Gunners, they travel across town to face a potentially distracted West Ham side. The Hammers are in the final four of the Europa League and may be more focused on their best chance at glory this season rather than a late-season league derby.

Here's the full schedule for Matchday 35 of the Premier League season, plus how to watch every game live.