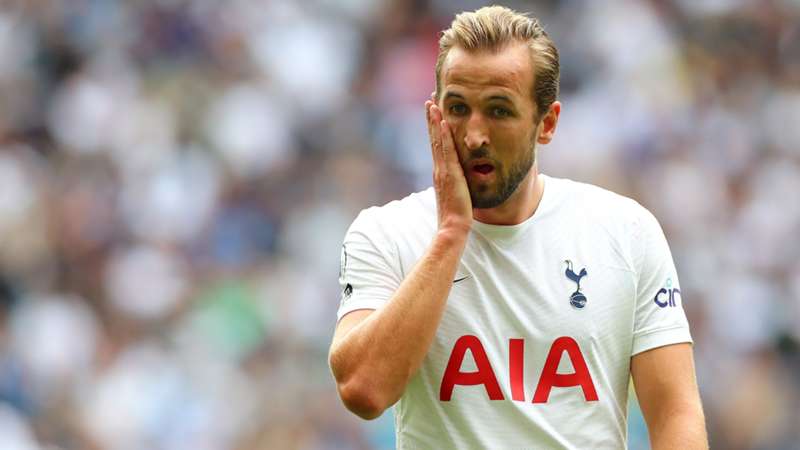 Here's the complete schedule and broadcast info for Matchday 36 in the Premier League.

The 2021-22 Premier League season inches closer to its finale, and all eyes are still focused on the top of the table where Manchester City and Liverpool are separated by a single point.

Second-place Liverpool will have the first opportunity to make a move as the Reds host Tottenham on Saturday in a match that could have big implications for both sides. Spurs are embroiled in a battle of their own as they trail rivals Arsenal by two points for the final Champions League berth — with millions of pounds the difference between fourth and fifth place.

As for Manchester City, they'll be able to watch the rest of the league in action before kicking off against Newcastle United in the weekend's final fixture. The Magpies have skyrocketed into midtable territory after looking a near-certainty to be relegated a few months ago, so City will be wary of underestimating Eddie Howe's side.

Here's the full schedule for Matchday 36 of the Premier League season, plus how to watch every game live.